IOC to target Russia, Mexico and Kenya in doping tests 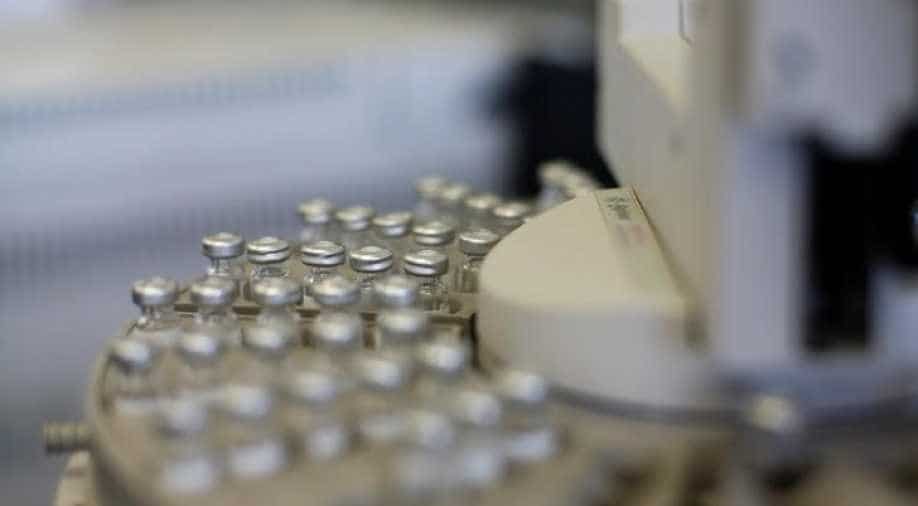 Test tubes are pictured at the Brazilian Laboratory of Doping Control during its inauguration before the 2016 Rio Olympics in Rio de Janeiro, Brazil, May 9, 2016. Photograph:( Reuters )

Follow Us
The International Olympic Committee (IOC) will target Russia, Mexico and Kenya in its pre-Olympic drugs testing to root out cheats ahead of Rio de Janeiro summer olympics of August 2016.

"Special focus will be put on countries where the testing programme is non-compliant - Kenya, Russia and Mexico," the IOC said in its pre-Olympic testing programme after an Executive Board meeting on Wednesday.

The ruling body said it will also double the budget allocated for pre-Olympic drugs testing from $500,000 to $1 million.

The IOC will be targeting the sports that the World Anti-Doping Agency (WADA) considers most affected (by doping), while extending the re-testing of medallists from the Beijing 2008 and London 2012 Olympics which has already netted more than 50 positive results.

Russia has been at the heart of a huge doping scandal, and the country's track and field athletes have been suspended pending an investigation.

More than 20 Russian athletes have also tested positive in re-tests of samples from Beijing and London.

Kenya and Mexico have failed to get their doping programme in line with WADA's demands.

Kenya, a global powerhouse in middle and long-distance running, has been in the spotlight recently following allegations of widespread doping by its athletes.

"We want to make sure any targeted athletes who have a positive result will be stopped from competing in Rio," IOC spokesman Mark Adams said.

The International Association of Athletics Federation (IAAF), the world governing body of athletics, will decide on June 17 whether Moscow has done enough to clean up its act in order to be readmitted to competition, though calls to ban Russian athletes from the Rio Games are growing.

The IOC said it would host a meeting of stakeholders four days later to discuss the situation.

"The discussion (at the meeting) will address the difficult decision between collective responsibility and individual justice," the IOC said.