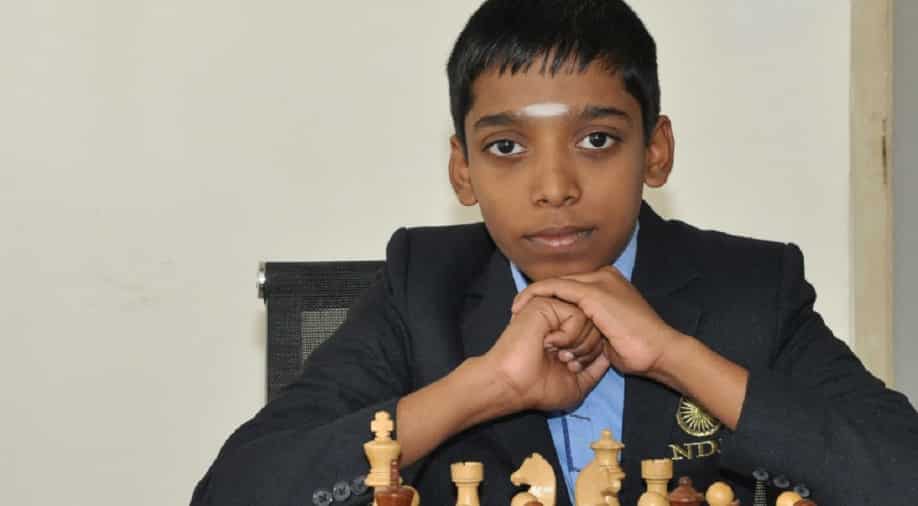 Indian teenager Rameshbabu Praggnanandhaa stunned world champion Magnus Carlsen for the second time this year as he claimed victory over the Norwegian at the Chessable Masters online rapid chess tournament on Friday.

The 16-year-old, who also won their duel at the Airthings Masters in February, took advantage of a one-move blunder by Carlsen in the closing stages to stay in the hunt for a place in the knockout stages.

Praggnanandhaa this week said he was in the middle of his school exams but did not want to miss the opportunity of testing himself against a stellar field.

The prodigy from Chennai is having a strong season after winning the Reykjavik Open last month and finishing third at the La Roda Open.