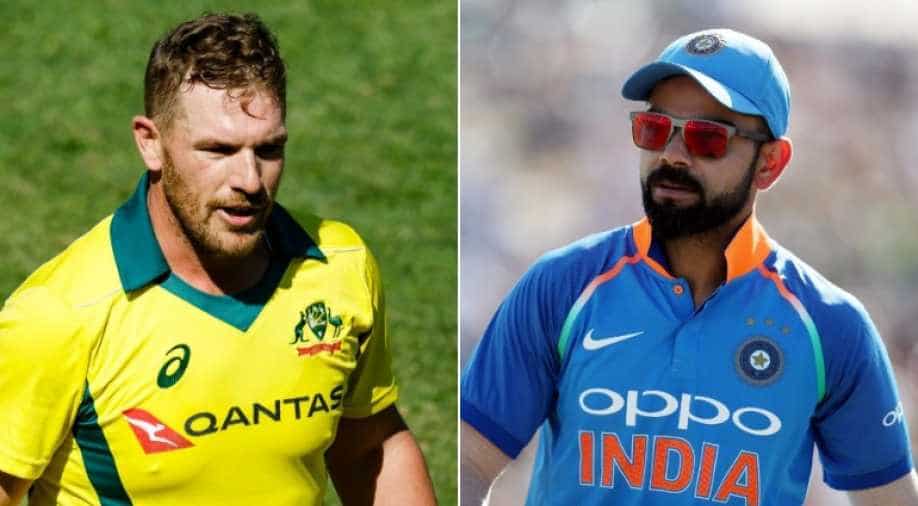 The tournament, which will start from February 24, is considered as part of an important build-up to Australia's World Cup title defence in England this year.

Pace spearhead Mitchell Starc has been ruled out of Australia's Twenty20 and one-day tour with a "substantial" muscle tear, joining fellow quick bowler Josh Hazlewood on the sidelines.

With Hazlewood out, Pat Cummins was named co-vice captain alongside Alex Carey.

Opener D'Arcy Short was included as cover for Shaun Marsh as he recovers from a hamstring injury. Short is expected to play in the two T20s with Marsh joining the squad following the birth of his second child.

For India KL Rahul was recalled for the one-day and T20 but the selectors dropped Dinesh Karthik while picking rookie leg-spinner Mayank Markande as the new face.

Markande was rewarded soon after his five-wicket haul, which powered India A to an innings and 68-run victory over England Lions in the second unofficial Test.

The omission of Karthik is an indicator as to who among Rishabh Pant and the Tamil Nadu player will board the Heathrow-bound flight as a specialist-batsman-cum-second-wicketkeeper for the World Cup.

Pant has found a place in both the squads.

Here is the complete schedule:

(All timings in IST)

Here is the squad list of both the teams: