IND vs AUS: Rohit, Vihari to battle for India spot in first Test against Australia 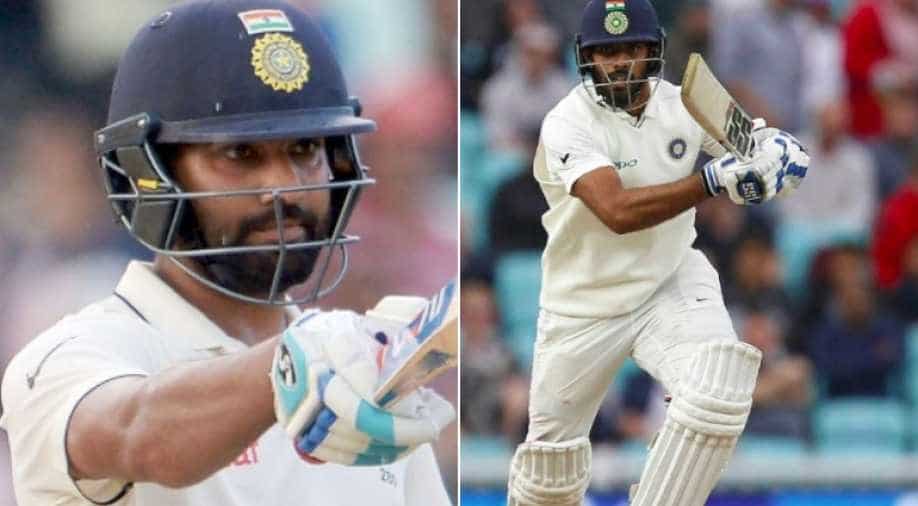 The pair, named in a 12-man roster released by the Indian board today will battle for the number six slot vacated by injured fast-bowling all-rounder Hardik Pandya.

India selectors are expected to choose between specialist batsman Rohit Sharma and all-rounder Hanuma Vihari for the series-opening test against Australia in Adelaide starting Thursday (December 6).

The pair, named in a 12-man roster released by the Indian board on Wednesday (December 5), will battle for the number six slot vacated by injured fast-bowling all-rounder Hardik Pandya.

Australia have lost a string of series across formats since the Newlands scandal, but Indian cricket captain Virat Kohli said they are not to be underestimated.

Rohit played the last of his 25 tests against South Africa in January but has experience in Australian conditions, having toured with the side in 2014-15. One-test spin bowling all-rounder Vihari made his debut against England at The Oval in September, scoring 56 in the first innings and taking 3-37 with the ball in the second.

Selectors have opted for Mohammed Shami, Ishant Sharma and Jasprit Bumrah in a strong pace attack for Adelaide Oval, as Virat Kohli's side bids to become the first Indian team to claim a series win Down Under.