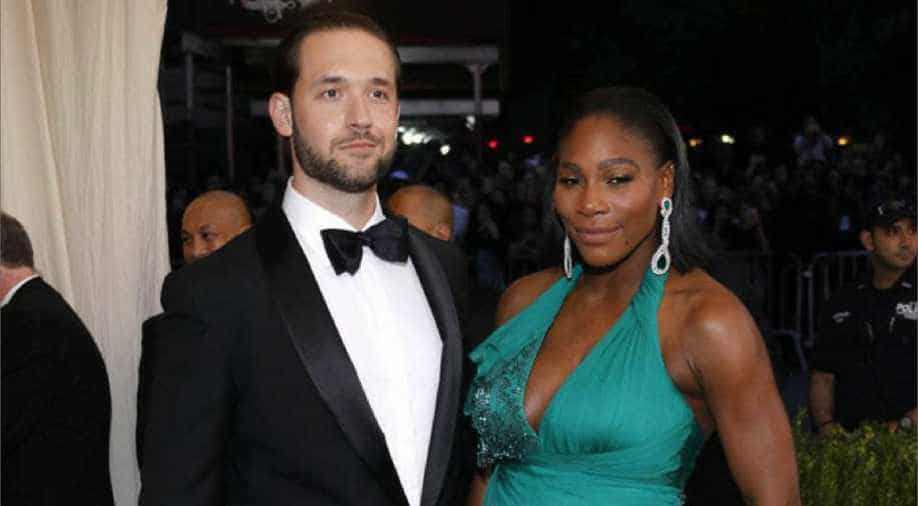 Serena Williams's husband surprised her when he put up four billboards on a road near Palm Springs, California, declaring the tennis champion to be the greatest mom of all time, or "G.M.O.A.T," as one of the billboards read, reports said.

The four billboards, which also carry images of her five-month-old daughter Alexis Olympia, were put up by Williams' husband, Alexis Ohanian, the Reddit co-founder, ahead of his wife's participation in the BNP Paris Open in Indian Wells.

Williams, who has won an Open-era record 23 grand slam singles titles, returned to competition earlier this month when she represented the United States in a Fed Cup doubles match.