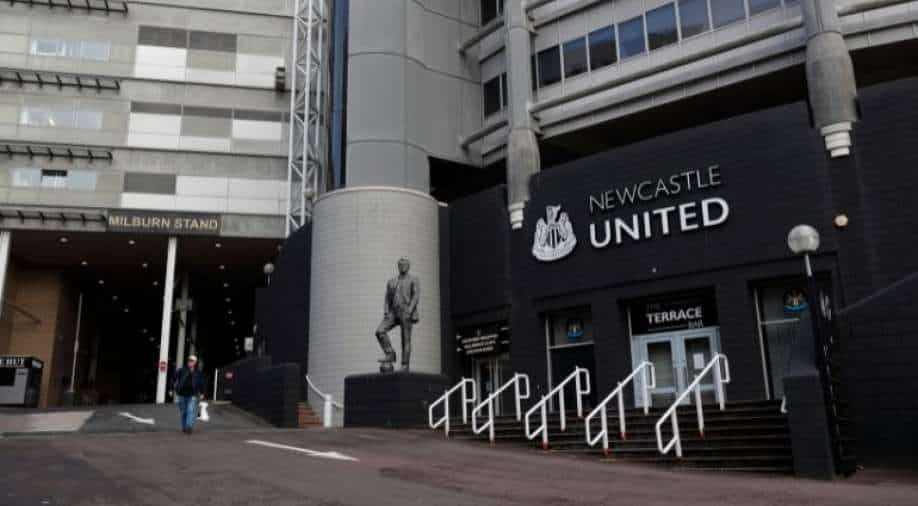 The Premier League confirmed on Tuesday that the temporary ban, introduced in October after the sale of Newcastle United to a consortium led by Saudi Arabia`s Public Investment Fund (PIF), had been lifted.

The Premier League has lifted its ban on clubs striking sponsorship agreements with firms linked to their owners -- a move which will allow Newcastle United to sign deals with Saudi Arabian companies. The Premier League confirmed on Tuesday that the temporary ban, introduced in October after the sale of Newcastle United to a consortium led by Saudi Arabia`s Public Investment Fund (PIF), had been lifted.

But any `associated party` sponsorship deals will be subject to a process designed to ensure the deals reflect a "fair market value" and are not a means of distorting revenue to allow for greater spending under Financial Fair Play rules. The Premier League said that such deals will be subject to scrutiny from a special board which will take advice from an independent, external assessor. A data bank, created by the league, will also be used to create comparative assessment based on previous commercial deals.

Newcastle had been critical of the rule which they felt could limit their ability to strike deals, as their owners look to improve and develop the club and its squad. Newcastle are currently next to bottom in the Premier League but are expected to use the January transfer window to bring in new players.

The takeover of the club by the Saudi-led consortium, faced a lengthy approval process from the Premier League amid concerns that the Saudi government was, in effect, becoming a club owner. The Premier League, who came under pressure to block the deal, said it had received “legally binding” assurances that there was clear separation between PIF and the kingdom of Saudi Arabia, despite PIF being chaired by the Saudi Crown Prince Mohammed bin Salman.