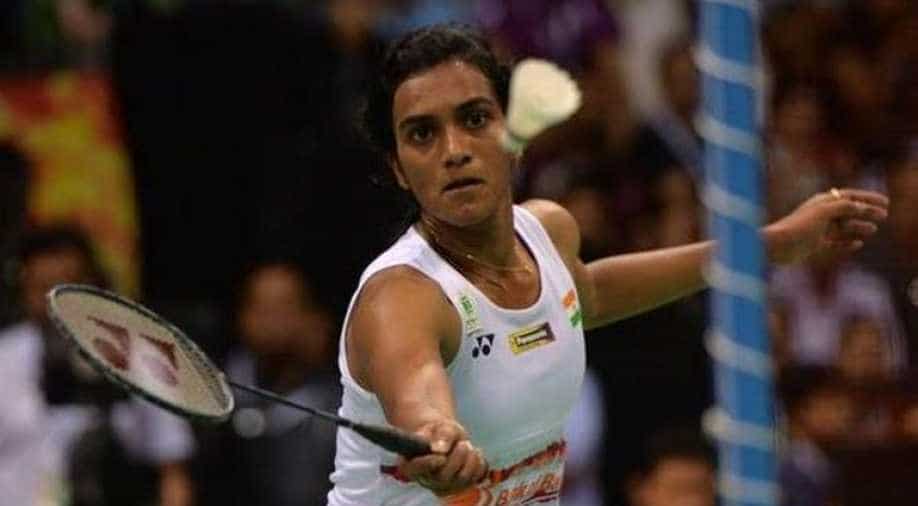 The 23-year-old Hyderabadi shuttler lost to Sung for the sixth time in her career. However, she still leads the head-to-head record by 8-6.

Earlier in the day, shuttler Kidambi Srikanth defeated his compatriot HS Prannoy in men's singles clash to enter the quarter-final of the tournament.

Srikanth, who had claimed a silver medal at this year's Commonwealth Games, outwitted fellow Indian H S Prannoy 18-21 30-29 21-18 in a thrilling match, clocking an hour and seven minutes.