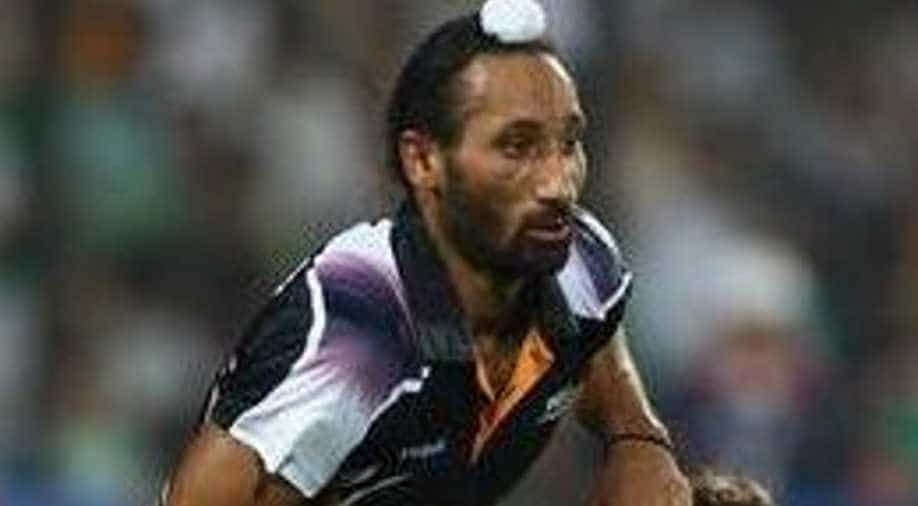 Sardar Singh was the youngest player to captain the Indian team when he led the Indian side at the 2008 Sultan Azlan Shah Cup.

He is also a recipient of the Arjuna Award and a Padma Shri.

Jhajharia, a javelin thrower, won a gold medal at the 2016 Rio Paralympics.