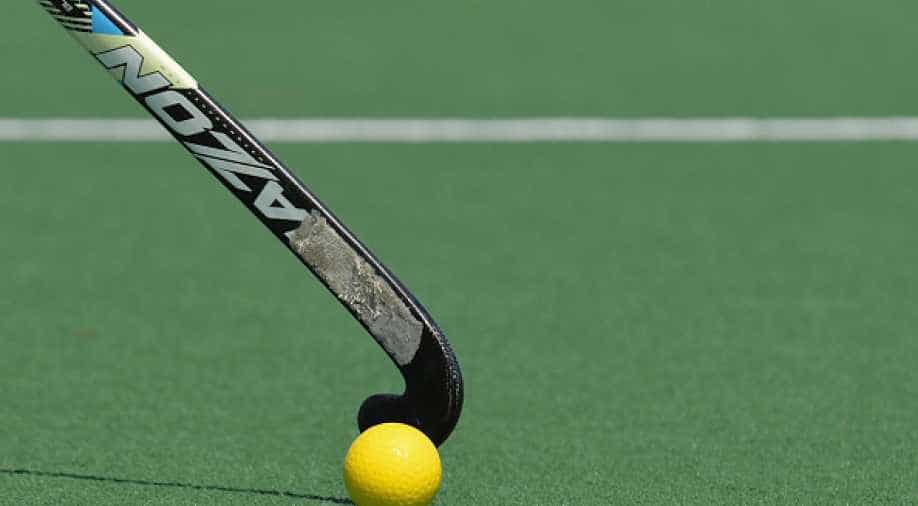 India went in to the break leading 2-0, courtesy goals from Gurjant Singh (eighth minute) and Simranjeet Singh (22nd). Belgium scored the consolation goal in the dying moments of the match.

India won its first junior world cup in 2001. The team coached by Harendra Singh in association with senior team's chief coach Roelant Oltmans accomplished what the 'Class of 2001' comprising of some of the best of their times like Gagan Ajit Singh, Yugraj Singh achieved then.

Having finished a lowly 13th in the last edition of the tournament in New Delhi, it was a mission for the hosts to rewrite history and the hosts duly achieved that riding on its brilliant performance in the 11th edition of the event.

Cheered by a vociferous home crowd, the Indians produced a clinical performance a "perfect game" which the team's coaching staff was eying for in order to revive the fortunes of the game in a nation, which has boasted of a rich hockey tradition.