Here is why Buffon, Dybala and other players were playing with red mark on their cheeks 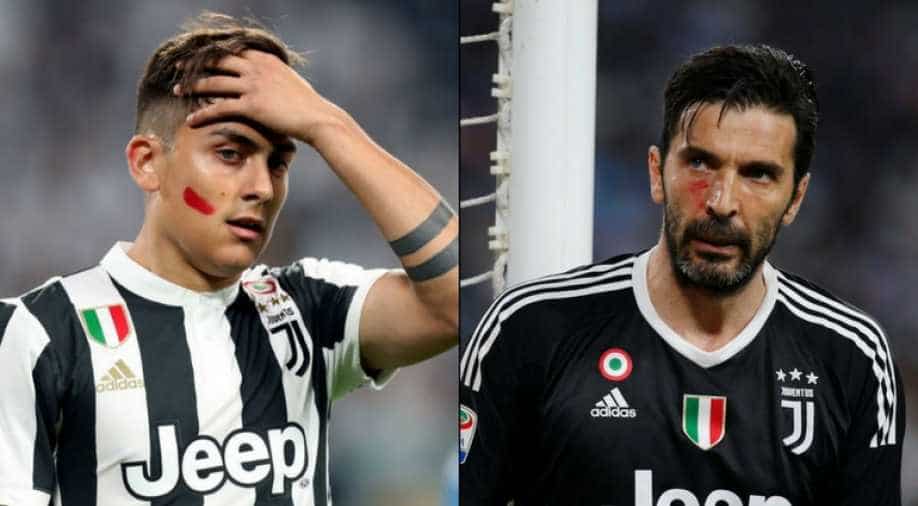 SS Napoli defeated Juventus in a dramatic fashion as Kalidou Koulibaly scored with a header in the 89th minute and stunned Serie A leaders Juventus on Sunday at Allianz Arena, Munich.

When the match started, players from both the team had red stripes on their cheek. Not only Juventus and Napoli players, but this trend was actively promoted this weekend by all Serie A players.

When the players entered the field with red marks on their face then the fans and spectators were surprised but after some time, the commentators revealed that it is a part of a social media campaign to create awareness against violence to women.

The players were expressing solidarity with victims of domestic abuse.

We World Onlus, a humanitarian organisation teamed up with Serie A players to promote the campaign worldwide. So far, the campaign has been very successful in reaching worldwide audiences.

Also, the players should be applauded for taking part&nbspand encouraging the campaign even in the crucial matches.