Guess how many sixes VVS Laxman hit in his career, you will be shocked to know 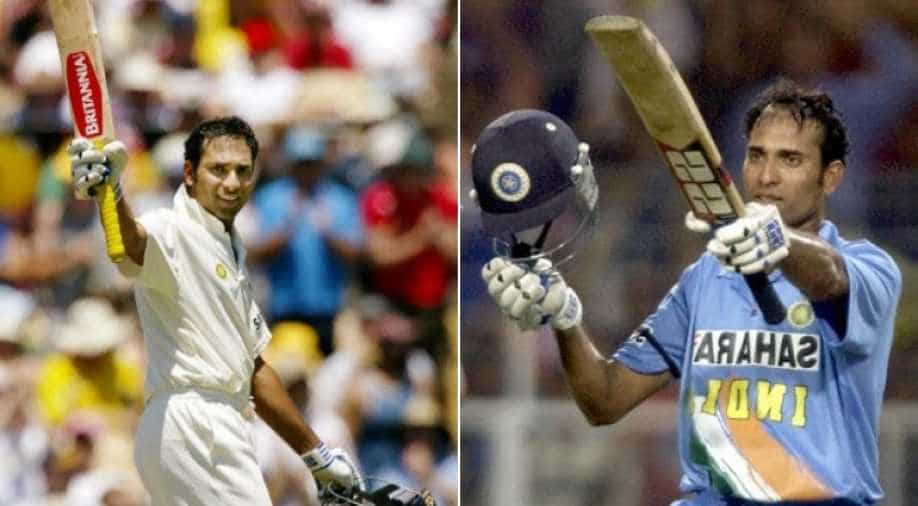 In his illustrious cricket career, Laxman earned many accolades and his performance was outstanding against best teams of his time.

VVS Laxman, popular as the God of fourth innings, established himself as one of the best middle order batsmen of all times.

Although, Laxman always had the pressure of proving himself to fixate his place in the Indian national team but his contribution to the Indian cricket team will be remembered by his several match-winning knocks and for the same he received India's fourth highest civilian award, the Padma Shri in 2011.

In his illustrious cricket career, Laxman earned many accolades and his performance was outstanding against best teams of his time.

The former middle-order great made his Test debut in the year 1996 against South Africa and in his 16-year long Test career, he has an aggregate of 8781 runs in a total of 225 innings.

He made his One-Day debut in 1998 against Zimbabwe and in his illustrious ODI career, Laxman scored 2338 runs in 83 innings.

Laxman smashed 1135 boundaries in Test format and 222 in One-Day, but the number of sixes in his cricketing career is rather shocking.

So including Tests and ODIs, Laxman has hit only nine sixes in his cricket career.

Overall, with a number of 107, New Zealand's Brendan McCullum leads the record of most sixes in Test history. While in ODIs, Pakistan's Shahid Afridi is at number one with 351 sixes.