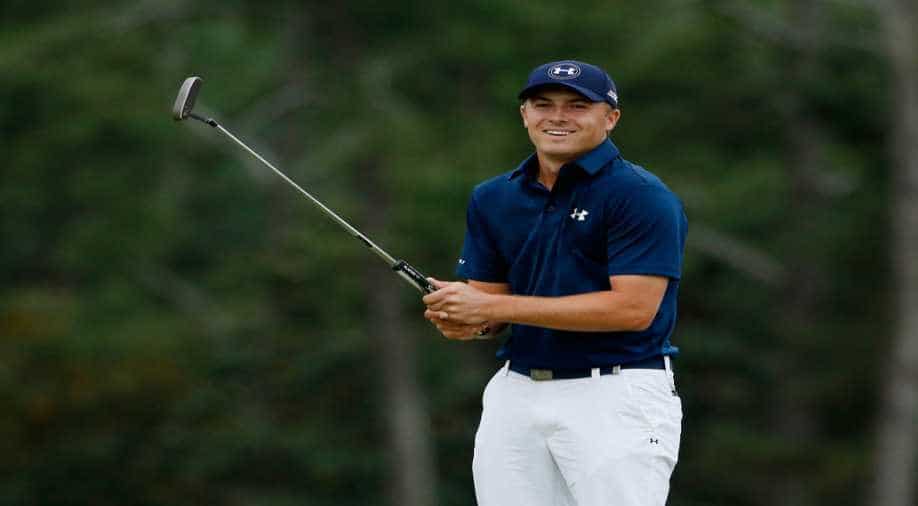 Golf is returning to the Olympics for the first time since 1904, but the Games have already been hit by several high-profile withdrawals. Photograph:( Getty )

Follow Us
Twice major winner Jordan Spieth is still undecided about whether to participate in August's Rio de Janeiro Olympic Games or opt out because of the Zika virus like several of his fellow professionals.

The American world number two is the highest-ranked golfer left in the field after number one Jason Day withdrew on Tuesday, citing concerns over Zika, a mosquito-borne virus that the World Health Organization says is spreading rapidly in the Americas.

"I have not received enough information to make an informed decision either way or not so as we gather more information I will be able to make a decision one way or the other.

"When I feel confident, I will make a decision either side."

Golf is returning to the Olympics for the first time since 1904, but the Games have already been hit by several high-profile withdrawals.

Ireland's Shane Lowry, the world number 25, also withdrew on Tuesday, saying his decision was based on firm medical advice.

World number four Rory McIlroy pulled out this month, saying the risk of contracting Zika was one he was "unwilling to take".

Fiji's Vijay Singh and Charl Schwartzel of South Africa, have also withdrawn because of the virus, along with Australia's Marc Leishman.

World number eight Adam Scott has confirmed he will not travel to Rio because of his busy schedule.

The Zika virus can cause crippling defects in babies and has been linked to the neurological disorder Guillain-Barre in adults.