Fury and Wilder call for rematch after thrilling draw 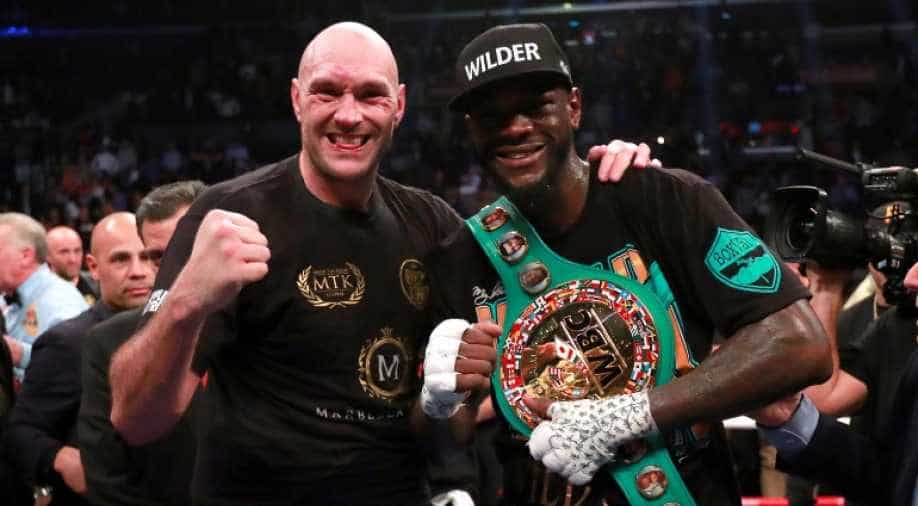 Deontay Wilder and Tyson Fury were both eager to call for a rematch after a thrilling split decision draw at the Staples Center in Los Angeles on Saturday (December 1).

Former world champion Fury (27-0-1) had appeared to have the upper hand for much of the fight and in the post-fight press conference claimed that he felt he had won the fight before starting a rendition of Don McLean's 'American Pie' alongside trainer Ben Davison and some members of the press.

Wilder had thought he won the fight after a brutal right-left combination that sent the towering Fury to the canvas in the 12th, with Wilder claiming he saw Fury's eyes "roll into the back of his head". However, Fury beat the count and got back to his feet in what was just his third bout since a two-and-a-half year absence from the sport following mental health issues and a failed drug test.

Wilder, who knocked Fury down twice, stated that he would be happy to have a rematch with Fury but that he still plans to unify the heavyweight division in a blockbuster bout with IBF, WBO and IBO holder Anthony Joshua of Britain.