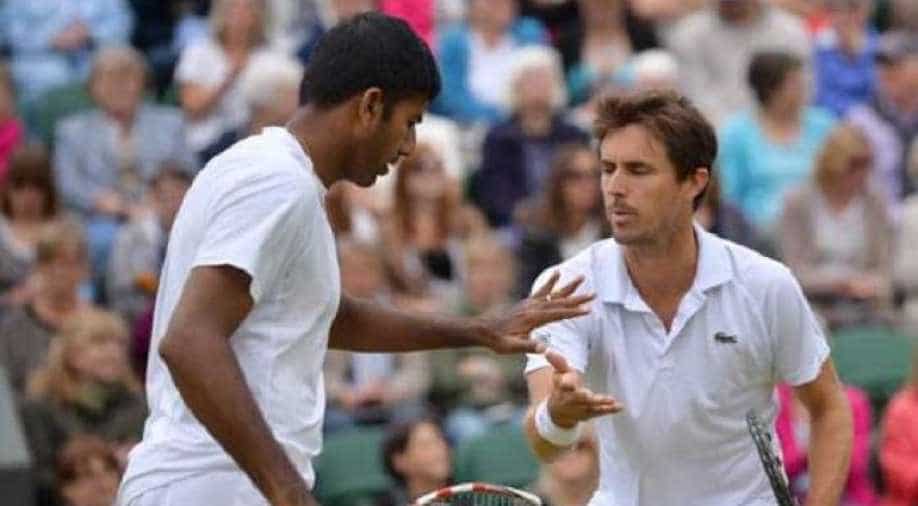 The Indo-French pair of Rohan Bopanna and Edouard Roger-Vasselin entered the men's doubles quarter-finals of the French Open.

The 13th seeded pair defeated top-seeded Brazilian-Polish combo of Marcelo Melo and Lukasz Kubot 6-4, 7-6 (1) in the one-hour-30-minute third round affair.

The duo will now be up against Nikola Mektic and Alexander Peya for a place in the semi-finals.

Bopanna had twice reached the quarter-final stage at Roland Garros in 2011 and 2016.