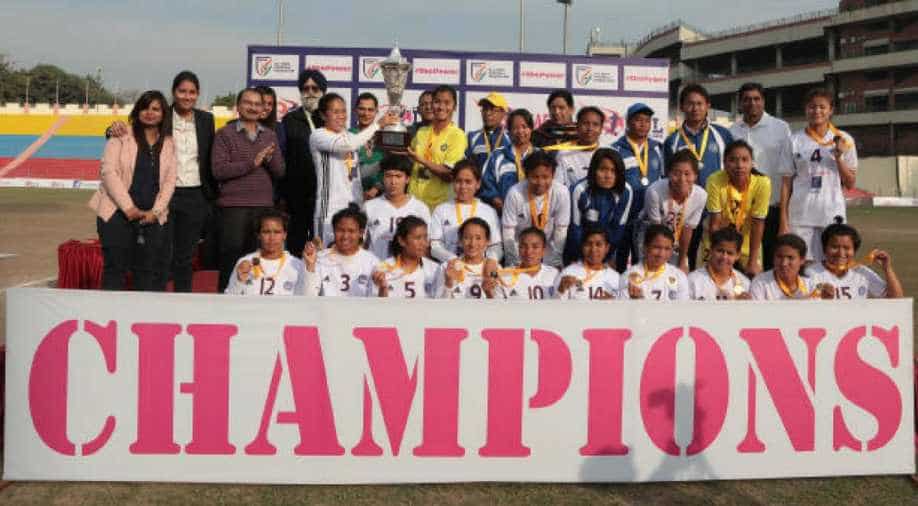 FIFA's forward football development programme has acted as a catalyst to promote football in India.

FIFA also promotes the development of women's football and pledges to support it financially by providing it with players, coaches, referees and officials the opportunity to become actively involved in football.

Recently, FIFA has applauded India's initiative of promoting women football in the country for establishing the Indian Women’s League.

#WomensFootball in India boosted with a new league established with help from the FIFA Forward Programme https://t.co/E3J9xTWpdT pic.twitter.com/Y2xbgmX6OP

Recently, India hosted the FIFA U-17 World Cup (Men) and the event was welcomed by enormous crowds.

The success of U-17 World Cup in India gave an opportunity to many aspirants and persuaded them to take up football as a career.

India women’s football is benefitting from FIFA forward programme as FIFA has provided funding and momentum.

"Women’s football in India needed a push to progress and the Indian Women’s League has certainly acted as a major boost for every girl who ever dreamt of playing football in the country," Oinam Bembem Devi, the nation’s most-capped player.

"Some of the oldest football clubs in the world hail from India,” said Sanjeevan Balasingam, FIFA Member Association Regional Director for Asia and Oceania.

He further added, “However, there is no established club culture yet for women's football in India. So the IWL will help achieve that and positive strides are already being made."