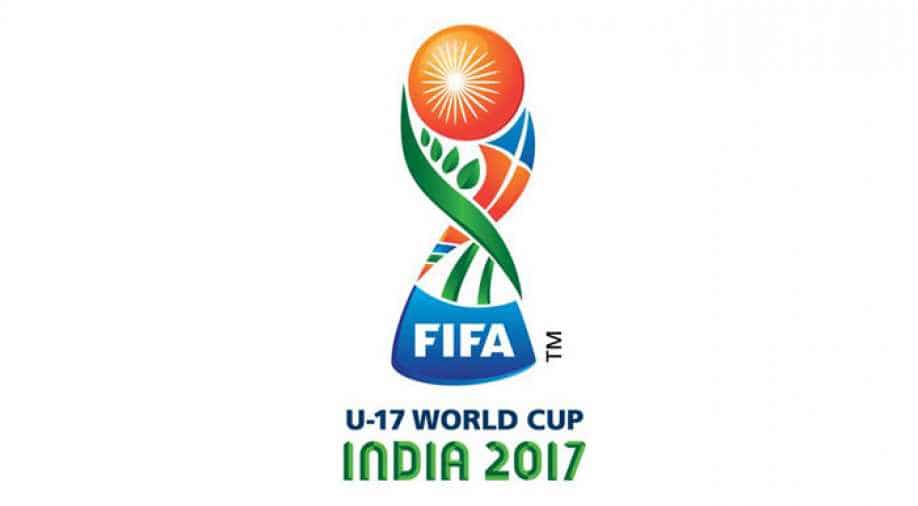 Congratulatory messages are pouring in from every nook and corner of the country for the Indian FIFA U-17 World Cup football team who wrote a brand new chapter in the Indian football history by overpowering Italy U-17 national team 2-0 in a friendly match here on Friday.

Be it the flamboyant cricketer Virender Sehwag or an ardent football fan Abhishek Bachchan- nobody let the opportunity to praise the youngsters through their social media channels slip.

Former Indian opening batsman Virender Sehwag, who is famous for his witty remarks on Twitter apart from his explosive batting style, praised the Indian team for making `idli` out of Italy.

"Yaay! We have beaten Italy.Congratulations to the under 17 @IndianFootball on the spectacular victory. Italy ki idli ban gayi !," he added.

Aditya Thackeray comes out loud in support of Indian Football and time and again AIFF has expressed their gratitude towards this youthful vibrant leader.

The Mumbai-based leader urged everyone to watch the match before the kick-off and the avid football fan was following the action as it unfolded.

After Matos' boys secured the victory, he could not hold his emotion back and congratulated the boys wholeheartedly.

He added more: "This win is a big win for India and a boost before the U17 World Cup in India! @IndianFootball"

Even the film industry didn't mince their words eulogizing the colts who pulled off the heroics last night.

Abhishek Bachchan, an ardent football fan, symbolised this victory as "a sign of things to come."

"Many congratulations to our Indian U-17 boys football team who beat Italy 2:0 today. Hope this is a sign of things to come. #BleedBlue"

Stephen Constantine praised the entire team for the wonderful victory against the Azzurri.

"Great result lads well done to the entire team", was what he tweeted yesterday following the 2-0 victory.

'AIFF Player of the Year 2016' Jeje Lalpekhlua who is going to hit the pitch tomorrow for Mohun Bagan in their quest for the second consecutive Hero Federation Cup, congratulated the boys for their astounding feat.

The lanky defender Sandesh Jhingan and Gurpreet Singh Sandhu also heaped their praises for the colts.

"Congratulations to our u-17 @IndianFootball for this inspirational win, keep working hard and more results like this will come.My best wishes", was what Sandesh's twitter handle read yesterday.

Sunil Chhetri, who has already embossed his name as the highest scorer on the national colours for India, tweeted: "Big result last night for our @IndianFootball U17s against Italy. Keep working hard and miracles will happen boys!"

Gurpreet Singh Sandhu, who has an all-win record as the National Team skipper until now, put a cosy picture of himself along with the U-17 squad on his official twitter handle and wrote: "Good win for the @IndianFootball U-17 team against # Italy U-17, im not surprised by it because i know these boys have the fight in them"

The Asian Football Confederation lavished their praises for the Indian colts which would surely motivate them to scale a newer height in the near future.

Earlier, Abhijit Sarkar (31st minute) and Rahul Praveen (80th) scored for the Indians either side of the break.

The match was part of the exposure tour of Europe for the Indian boys as they gear up for the FIFA U-17 World Cup to be held in India later this year.