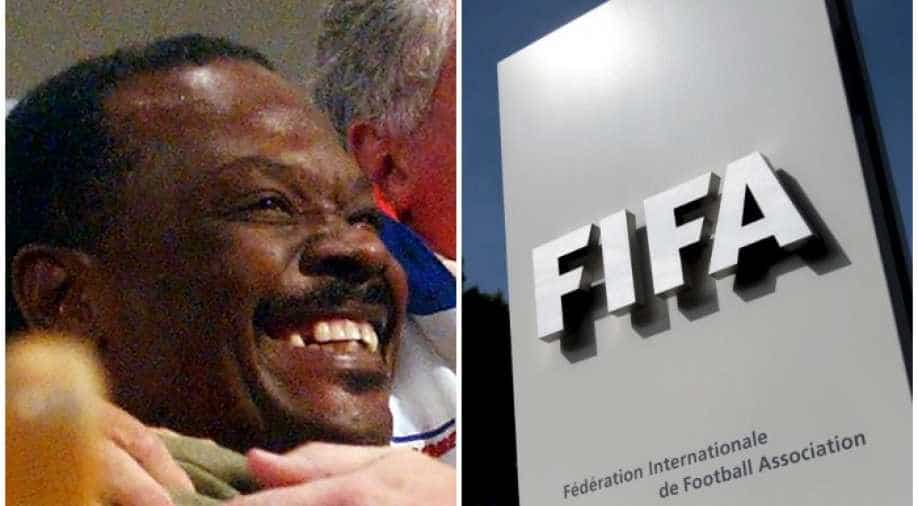 FIFA on Monday suspended the president of Haiti's football federation for 90 days pending an investigation into allegations he sexually abused teenage girls at the national training center.

FIFA on Monday suspended the president of Haiti's football federation for 90 days pending an investigation into allegations he sexually abused teenage girls at the national training center.

Yves Jean-Bart, 73, categorically denies accusations that he raped several young female footballers at a training facility outside Port-au-Prince over the course of the past five years.

"In accordance with articles 84 and 85 of the FIFA Code of Ethics, the investigatory chamber of the independent Ethics Committee has provisionally banned Mr Yves Jean-Bart, President of the Haitian Football Federation (FHF), from all football-related activities at both national and international level, for a period of 90 days," FIFA said Monday in a statement.

"This sanction has been imposed in connection with ongoing investigations concerning Mr Jean-Bart. Mr Jean-Bart was notified of the decision today. The provisional sanction comes into force immediately."

Haitian police have launched a probe into the allegations, first revealed late last month, and a judge has already summoned several federation employees to answer questions.

According to young women quoted in an article published by The Guardian in late April, Jean-Bart raped multiple underage players over the years.

Saying they had been pressured to remain silent, the alleged victims told the newspaper on condition of anonymity that at least two underage players had to get abortions after Jean-Bart assaulted them.

"We think that this is a good decision by FIFA because we realized that Yves Jean-Bart and his cartel can overshadow any judicial investigation," said Marie-Rosy Auguste Ducena of the National Network for the Defence of Human Rights (RNDDH).

Criticizing the code of silence that she says hangs over the sports industry, Ducena noted that "rumors of sexual bargains for football benefits have been circulating in the country for a long time."

Jean-Bart has led the country's football federation for two decades. His re-election in February for a sixth term was a mere formality -- he ran unopposed.

When contacted by AFP for comment, he did not respond.