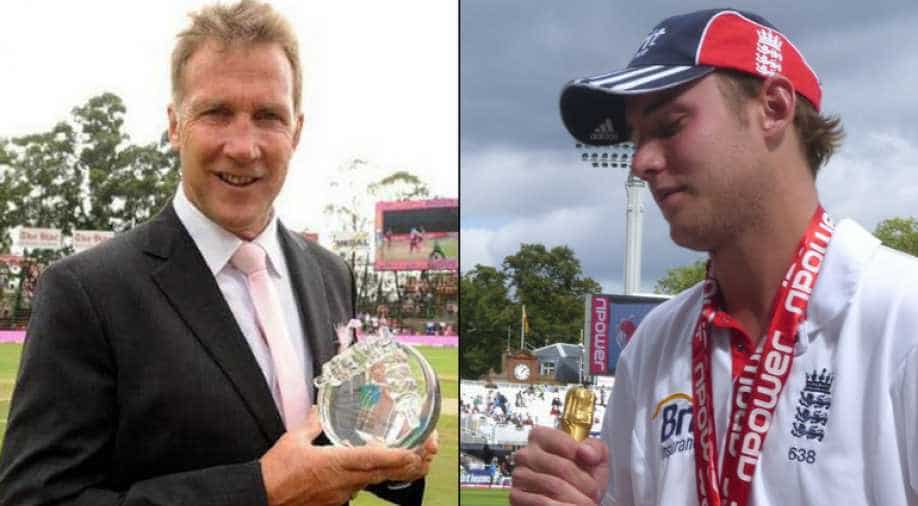 Surprisingly, sanction on the player was proposed by Broad's father and match referee Chris Broad.

English pacer Stuart Broad has been fined 15 per cent of match fee for breaching ICC Code of Conduct during England’s first Test against Pakistan.

Broad breached Article 2.5 after he used inappropriate language after dismissing Pakistan's Yasir Shah in the 46th over of second innings of the test match in Manchester.

Article 2.5 relates to "using language, actions or gestures which disparage or which could provoke an aggressive reaction from a batter upon his/her dismissal during an International Match".

The charges on the players were levelled by on-field umpires Richard Kettleborough and Richard Illingworth, third umpire Michael Gough and fourth official Steve O'Shaughnessy. Surprisingly, sanction on the player was proposed by Broad's father and match referee Chris Broad.

One demerit point was added to the disciplinary record of Stuart Broad. This was his third offence in 24 months, taking his cumulative demerit points to three.