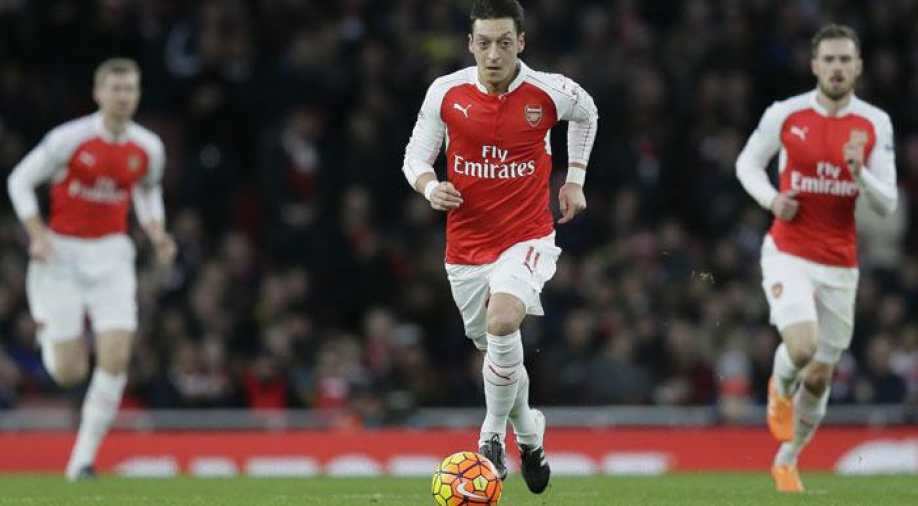 Arsenal last reached a European quarter-final in 2010, when they lost to Barcelona in the Champions League. Photograph:( Zee News Network )

Arsenal have been drawn against CSKA Moscow in the quarter-finals of the Europa League.

The Gunners booked their place in the last eight by defeating AC Milan, winning the second leg 3-1 at the Emirates Stadium on Thursday evening to seal a 5-1 aggregate victory.

Arsenal last reached a European quarter-final in 2010, when they lost to Barcelona in the Champions League.

The Gunners look unlikely to secure a top-four finish in the Premier League, currently sitting in sixth place - 12 points behind fourth-spotted Liverpool.

Arsene Wenger’s men, though, have now won their last three matches in all competitions to ease the pressure a little on the veteran Frenchman.