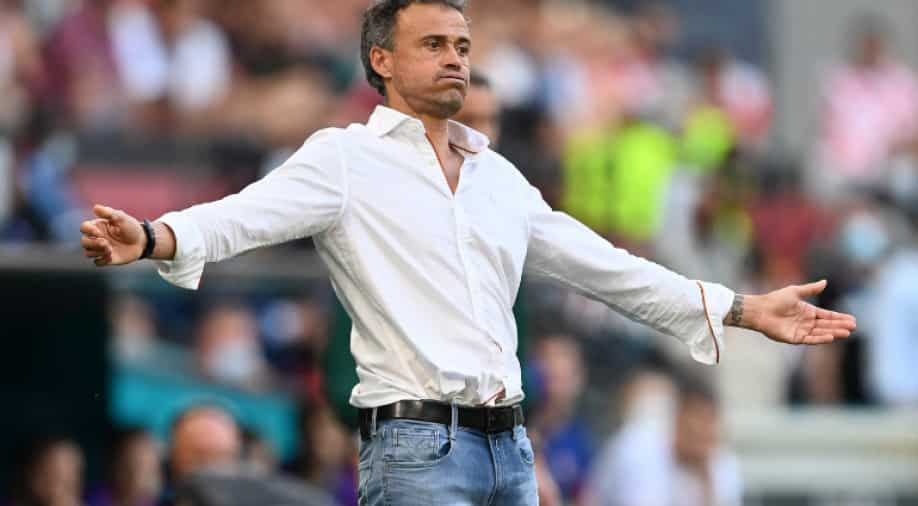 Spain made minimal changes for their Euro 2020 quarter-final with Switzerland on Friday as coach Luis Enrique restored leftback Jordi Alba and centreback Pau Torres to the side while keeping the same shape as in the 5-3 win over Croatia.

The coach kept faith in keeper Unai Simon after his gaffe to let in a backpass from Pedri against Croatia and had little reason to mess with his front three of Alvaro Morata, Ferran Torres and Pablo Sarabia, who all scored in the epic victory.

Switzerland made only one change from the team which staged the shock of the tournament to come from 3-1 down to beat world champions France on penalties. Holding midfielder Denis Zakaria replaced the suspended Granit Xhaka, who produced an inspired performance in the comeback.

Spain are looking to reach their first semi-final in a major tournament since winning Euro 2012 while Switzerland are playing their first quarter-final since hosting the 1954 World Cup and their first last-eight match in a Euros.