EPL: Manchester City one win away from title 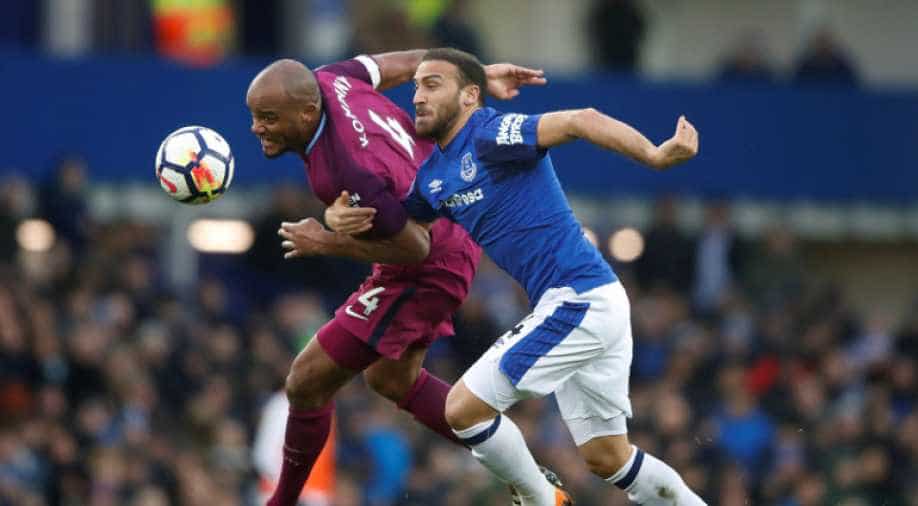 Manchester City moved to within one win of the Premier League title after an impressive 3-1 win at Everton on Saturday.

Pep Guardiola's side, who will be champions if they win next Saturday's Manchester derby, grabbed the lead in the fourth minute through Leroy Sane's sizzling volley from a tight angle at the back post after a pinpoint cross from David Silva.

Eight minutes later it was 2-0 to City after Kevin De Bruyne did well with a high bouncing ball to find Brazilian striker Gabriel Jesus who confidently headed home.

City were utterly dominant and Silva was again the provider for the third goal, in the 37th minute, when he slipped the ball across the area and Raheem Sterling drove past Jordan Pickford.

Everton gained encouragement in the 63rd minute when Yannick Bolasie's low drive from the edge of the area flew in off the inside of the post but City, preserving energy ahead of Wednesday's Champions League quarter-final first leg at Liverpool, comfortably saw out the game.