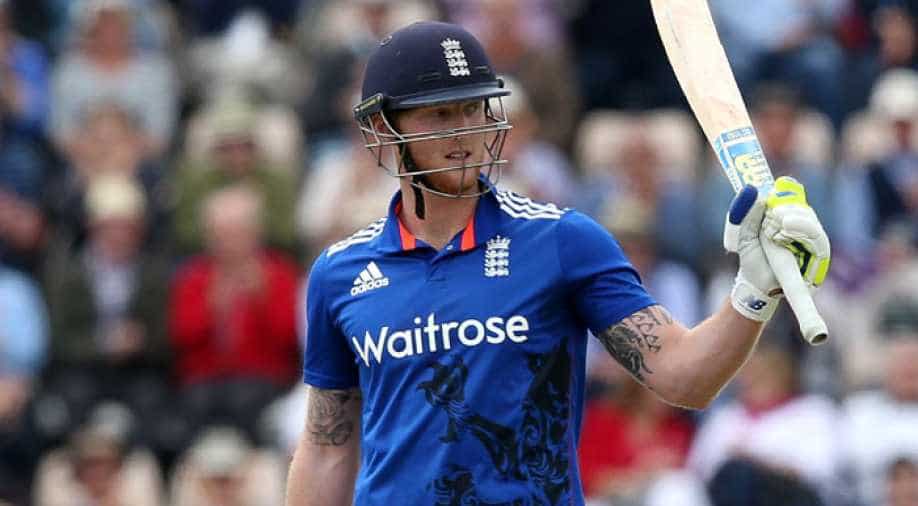 Stokes, has not played for the country since the Bristol incident. Photograph:( Zee News Network )

England all-rounder Ben Stokes has been named in the 15-member squad for the five-match one-day international (ODI) series against New Zealand, starting later this month.

Stokes' involvement is subject to any court obligations in connection with a brawl outside a Bristol nightclub September last year, for which he has been charged with affray, reports the Guardian.

The former England vice-captain has to appear before Bristol Magistrates` Court on February 13 to answer a charge of affray.Stokes, has not played for the country since the Bristol incident.

He had to earlier miss the Ashes series against Australia after being suspended indefinitely by the ECB, as the outcome of the police investigation into the incident was pending.But with Stokes named in the squad against New Zealand, Dawid Malan, who had played the Ashes series, has been dropped.

Test skipper Joe Root will also return for the series, after being rested for the Twenty20 tri-series against Australia and New Zealand.The England ODI series against New Zealand will start from February 25.