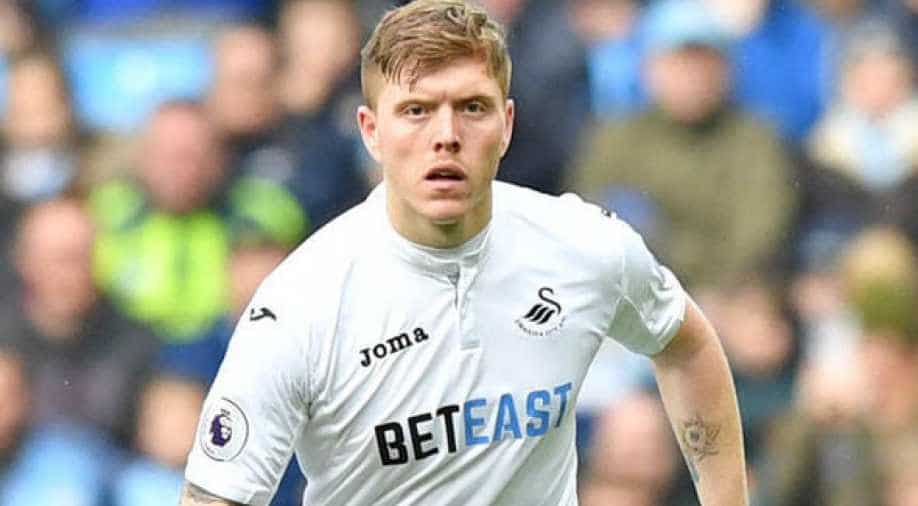 As per media reports, the 24-year-old was yet to make his England debut but was called up by manager Gareth Southgate for friendlies in March against the Netherlands and Italy.

On Sunday, Swansea were relegated from the Premier League, leaving Mawson's club future in doubt with the former England under-21 international linked to several top clubs.

The reports also added that Southgate told Mawson before the operation that he was unlikely to be called up for the tournament starting in Russia next month.

It said the player had therefore decided to have surgery as soon as possible to be in the best shape for next season.