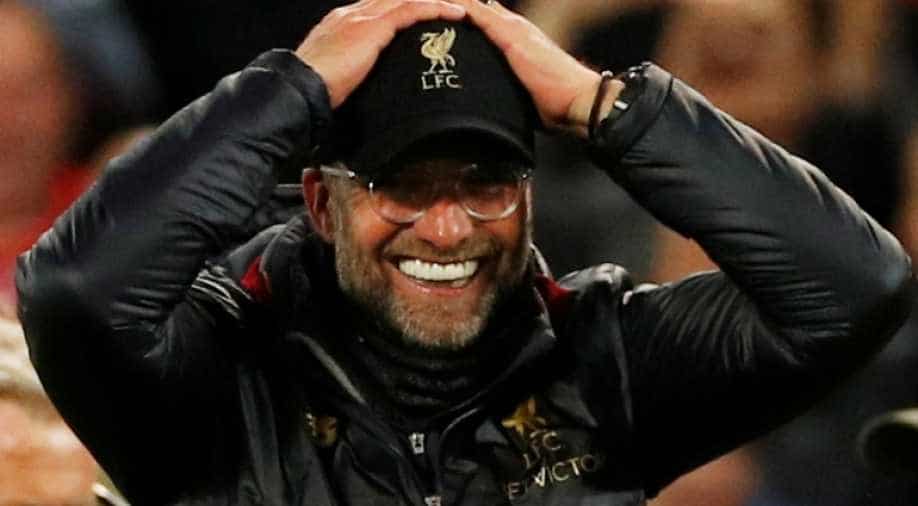 Liverpool have a five-point advantage over champions Manchester City, who pipped them to the title by a solitary point last season

Liverpool manager Jurgen Klopp praised his side's intensity as they took control at the top of the Premier League with their third consecutive win of the campaign in Saturday's 3-1 victory over Arsenal.

After wins over Norwich City and Southampton, the European champions, who were league runners-up last term, needed to step up their game for the visit of Unai Emery's Gunners who were also unbeaten -- and that is exactly what they did.

"It was a brilliant game from my side so early in the season. It was outstanding. It was a performance full of power, energy, greed and passion, which I think you need to have against a team like Arsenal," said Klopp.

Although Liverpool eased off in the latter stages and allowed Arsenal to score a consolation goal, Klopp was still well satisfied with what he witnessed.

"For 80 minutes we were completely in charge of the game. We are not Disneyland, we do not need to excite everyone in every second," said the German.

Mohamed Salah was the decisive figure -- turning David Luiz to gain a penalty which he blasted home in the 49th minute and then beating Arsenal's former Chelsea defender out wide before scoring an outstanding solo goal.

“The decision about the penalty I think was absolutely obvious. Mo’s third goal was absolutely amazing, but the pedigree of the boys is sensational. Our identity is intensity, and we showed that today," said Klopp, who also had praise for his two Brazilians on the field.

"Roberto Firmino what a player he is, unbelievable. I am really happy with the performance. I did not see a bad player tonight or a player that played under his level. Fabinho played sensational," he said.

Liverpool have a five-point advantage over champions Manchester City, who pipped them to the title by a solitary point last season.

City play their third match of the league campaign at Bournemouth on Sunday. 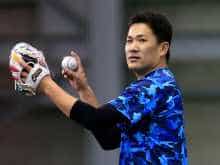