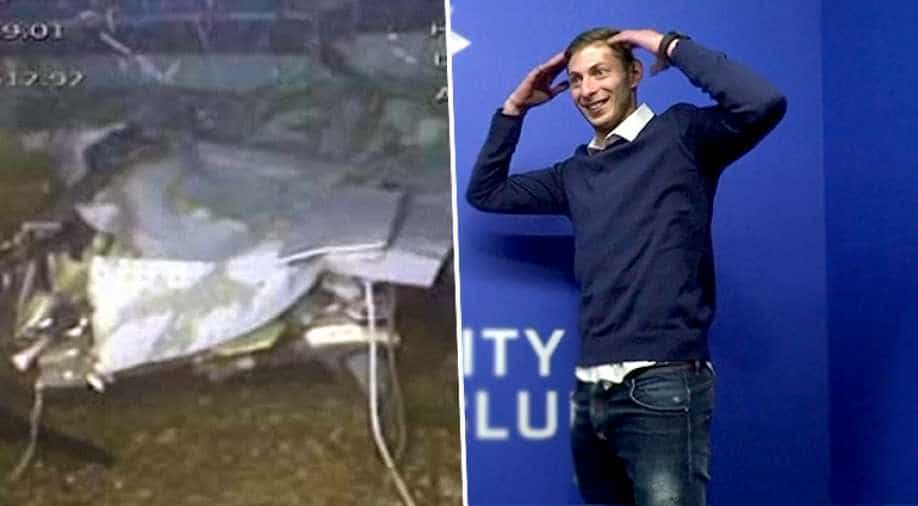 Sala's body was recovered from the plane's wreckage on the sea bed while pilot Ibbotson's body has not been found.

The plane carrying Cardiff City striker Emiliano Sala probably broke up in mid air before crashing into the sea off the Channel Islands, a former accident investigator said on Monday (February 25).

Britain's Air Accident Investigations Branch (AAIB) have issued an interim report on the crash, which killed Sala and pilot David Ibbotson in January. Sala's body was recovered from the plane's wreckage on the sea bed while Ibbotson's body has not been found.

Sala, 28, had been en route from Nantes in western France on Jan. 21 to make his debut for Premier League team Cardiff City when the plane disappeared near the Channel Islands.

Fred to cycle 600km to training to raise money for poor

Werner's Leipzig 'back on course' for Champions League with Cologne win