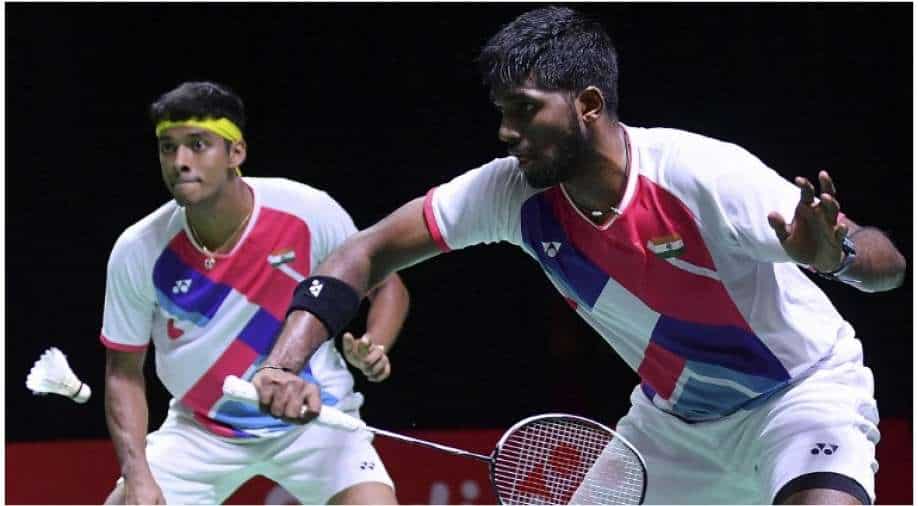 Indian duo of Satwiksairaj Rankireddy and Chirag Shetty stormed into the finals of the ongoing Indian Open 2022, which is part of the BWF World Tour tournament series, at the KD Jadhav Stadium here on Saturday.

Read Also | Virat Kohli steps down as India's Test captain: Have absolute clarity, can't be dishonest to my team

Lakshya Sen made his way into the finals of men`s singles after defeating Malaysia`s NG Tze Yong in the semi-finals on Saturday. He has reached the first Super 500 final of his career.

Later in the day, two-time Olympic medallist PV Sindhu will be going against Supanida Katethong in the women`s singles semi-final clash.