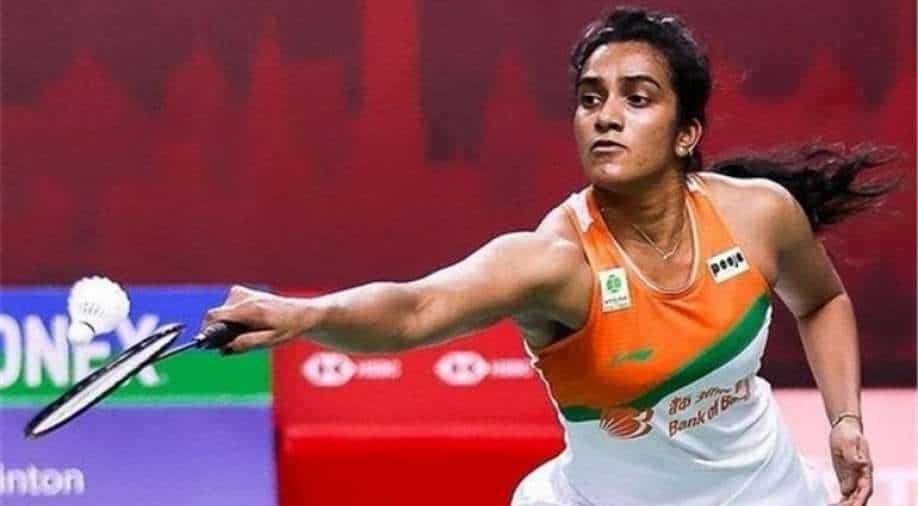 PV Sindhu's defeat marks the end of the Indian challenge in Women`s Singles in the Denmark Open.

Sindhu had in her earlier match defeated Thailand`s Busanan Ongbamrungphan 21-16, 12-21, 21-15. Indian shuttler Kidambi Srikanth also bowed out of the Denmark Open on Thursday after losing his round of 16 match against Japan`s Kento Momota 21-23, 9-21.

Sameer Verma will be facing Indonesia`s Tommy Sugiarto in the quarterfinals of men`s singles in the tournament.