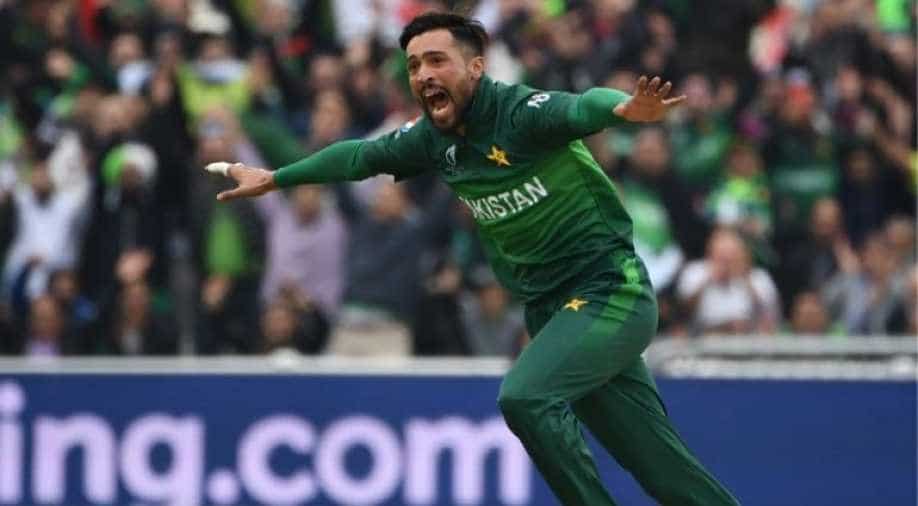 Though the Pakistan Cricket Board has played down the decision by Amir and Hasan to leave the group after they were not given central contracts, but it has become a talking point in the country.

"One thing is clear that Aamir and Hasan are not happy at being snubbed for the central contracts," one former Test player said.
He said Hasan leaving the group was all the more strange since he is presently unfit and struggling with a back injury.

"Why would he want to leave the group at this time when he needs advice on his fitness from the PCB trainers all the time," he said.

Hasan is said to be facing at least six to eight months out of the game as he waits for an expected surgery for his back problem.

However, left-arm fast bowler Wahab Riaz, who was also not given a central contract, has not left the group.

Misbah, along with PCB trainers, formed the group to keep in touch with all the players and given them online instructions on how to keep fit during the COVID-19 lockdown.

Amir, in particular, is said to be very unhappy with the way the board has treated him after he decided to retire from Test cricket last year.

"Amir is upset because he kept the former head coach, Mickey Arthur informed about all his decisions even the one to leave Test cricket," a source close to the bowler said.

The PCB recently announced central contracts for only 18 players but said it is going to give out enhanced contracts to the best domestic cricket performers as well.