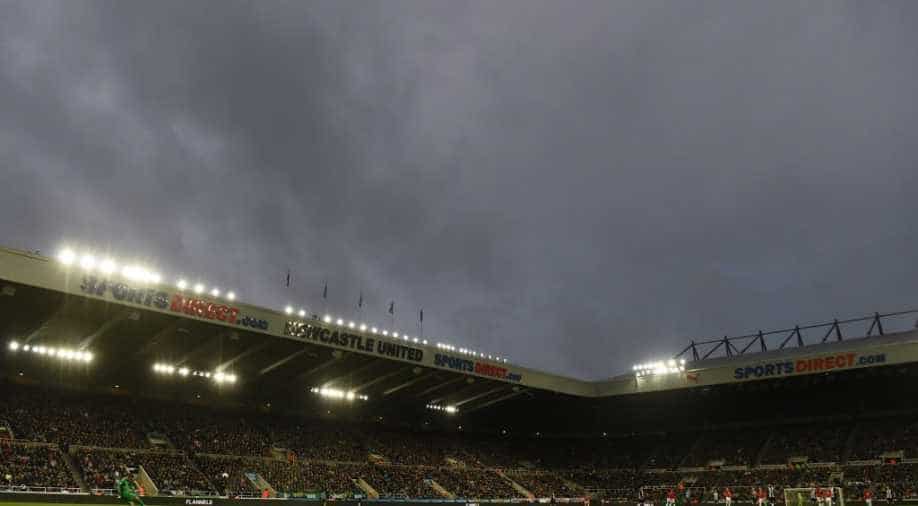 In July 2019, the Premier League said that it had spoken to nine law firms in Saudi Arabia, who simply refused to pursue a copyright complaint against beoutQ.

One of the biggest takeovers in the Premier League looks imminent as a £300m deal between Newcastle United owner Mike Ashley and Saudi Arabia-based Amanda Staveley's PCP Capital Partners has reportedly been agreed. According to reports, Saudi's crown prince Mohammed bin Salman's  Public Investment Fund will finance 80 per cent of the takeover.

The Saudi government's links to TV piracy of Premier League and alleged human rights violation in the country had kept the deal on hold. But the report suggests that all the parties have agreed to terms and the official announcement could be made soon.

Earlier, Premier League and all the clubs were urged to block the much-talked-about takeover of Newcastle United by its overseas TV partner beIN Sports. Qatar-based broadcaster beIN Sports has said that Saudi Arabia should be held accountable for its involvement in a pirate TV network, which broadcasts Premier League matches illegally.

The network, named beoutQ, first began live-streaming sporting events, illegally, in the year 2017. The Premier League has been among several organisations and sporting bodies who have asked Arabsat to stop providing a channel for a pirate network.

In July 2019, the Premier League said that it had spoken to nine law firms in Saudi Arabia, who simply refused to pursue a copyright complaint against beoutQ.

Yousef al-Obaidly, the chief executive of beIN, has written to all 20 Premier League while petitioning the governing bodies’ chief executive, Richard Masters.