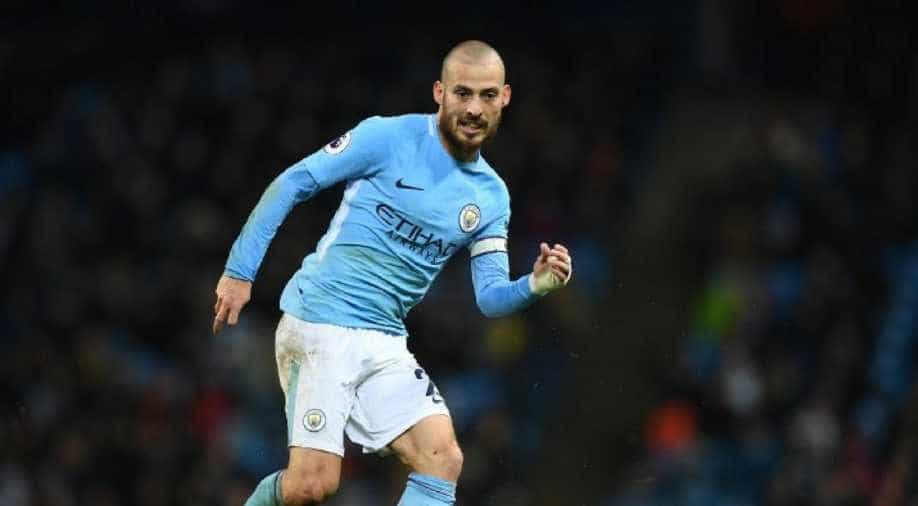 David Silva reveals that premature birth of his son Mateo is the reason behind his absence from Manchester City squad. Photograph:( AFP )

The 31-year-old -- who returned to the runaway Premier League leaders starting line-up for Tuesday's 3-1 win over Watford -- thanked everyone for their support on his Twitter account.

"Also I want to share with you the birth of my son Mateo, who was born extremely preterm and is fighting day by day with the help of the medical team," he tweeted.