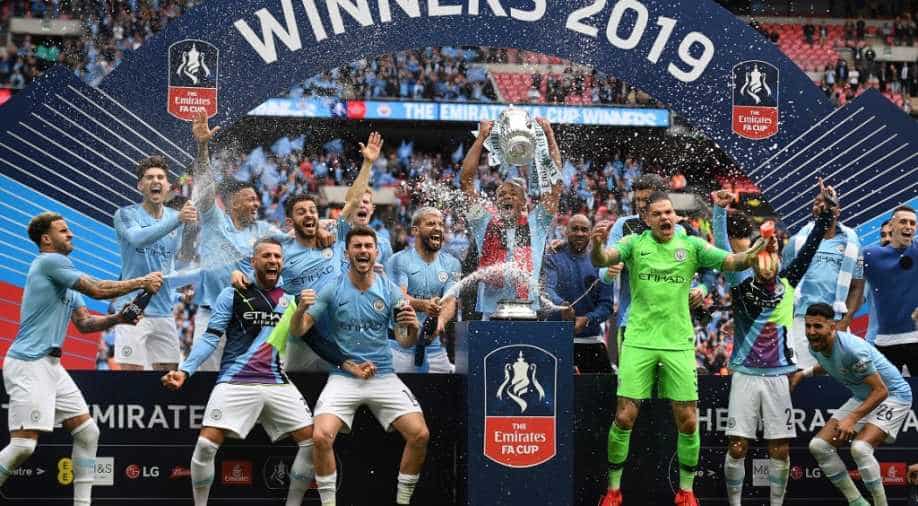 These matches will take place behind closed doors at Wembley Stadium and the dates were confirmed after a Sunday draw.

Dates for the semi-finals clash for the FA Cup have been confirmed. Pep Guardiola's Manchester City will take on Mike Arteta's Arsenal on July 19, whereas, Chelsea versus Manchester United will take place the following day.

These matches will take place behind closed doors at Wembley Stadium and the dates were confirmed after a Sunday draw.

Defending champions Man City booked a semi-finals berth after beating Newcastle and are considered as favourites to lift this year's FA Cup too.

Both Frank Lampard and Ole Gunnar Solskjaer are looking for their first silverware in charge off their current clubs, though Solskjaer did win the Norwegian equivalent during his time at Molde.

In terms of Premier League, Liverpool has been crowned champions after 30 years. The Reds have already smashed the record of becoming the fastest Premier League champions while being on course to set a new record points tally and winning margin as they hold a 23-point lead atop the Premier League standings.