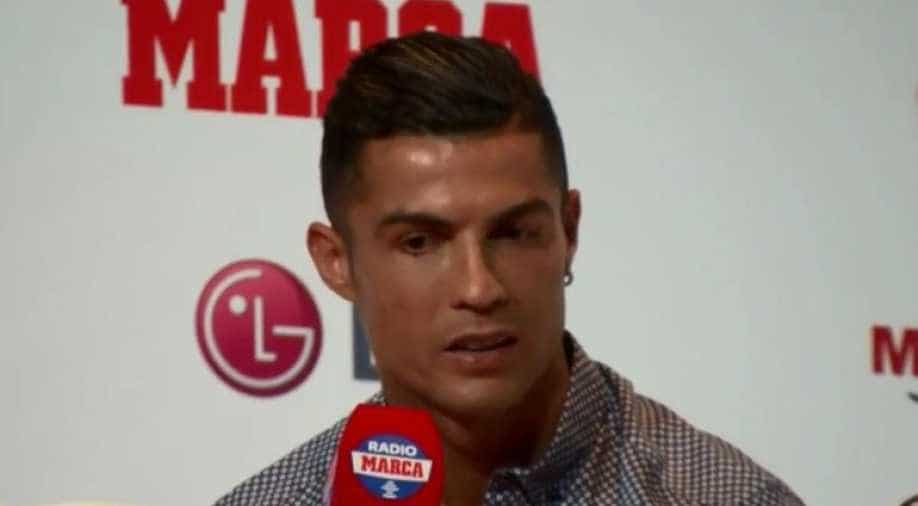 Ronaldo was presented with the award by Juan Ignacio Gallardo, the director of Spanish publication Marca at a ceremony in Madrid.

Portuguese striker Cristiano Ronaldo received the 'Marca Legend' award on Monday for his sporting achievements throughout his career.

Ronaldo was presented with the award by Juan Ignacio Gallardo, the director of Spanish publication Marca at a ceremony in Madrid.

In a question and answer session with a group of children, Ronaldo said it was not easy to leave Real Madrid after a successful nine-year career with 'Los Blancos' and confessed one of the most difficult moments of his life was when he had to leave his native Madeira for Lisbon at the age of 11.

When a child wearing a Real Madrid jersey told him he was very sad when the striker left 'Los Blancos', Ronaldo said, "me too".

The first Marca Legend award winner, given in recognition of the excellence of sport stars, was NBA star Michael Jordan in 1997. Since then, sporting icons such as Rafael Nadal, Usain Bolt, Michael Phelps, Diego Maradona, Pele and Lionel Messi have also received the award.

At the end of the ceremony, Ronaldo was joined on stage by his girlfriend Georgina Rodriguez and Real Madrid president Florentino Perez. 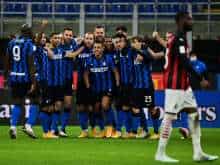