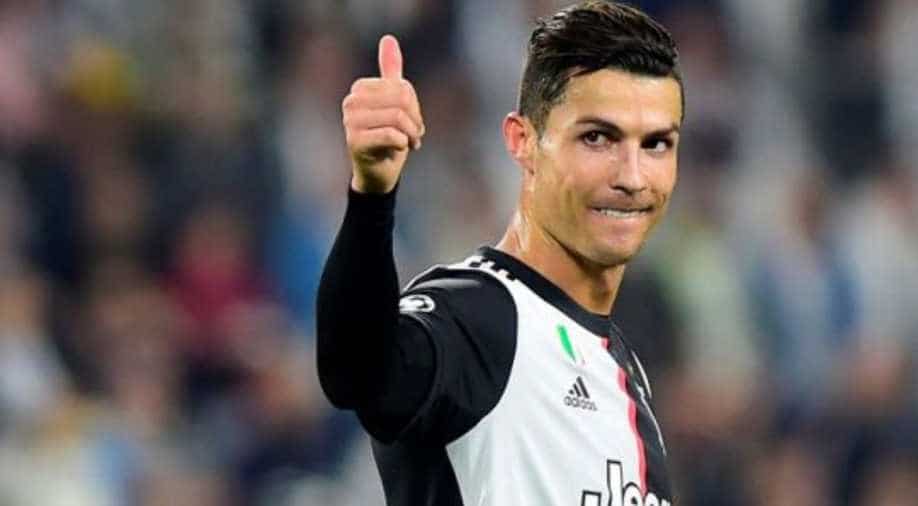 Cristiano Ronaldo has said goodbye to his Juventus teammates and left the training as talks intensify for him to come on board with Manchester City.

Talks for Cristiano Ronaldo to join Manchester City and return to the Premier League has intensified in the last few days. Speculations began as soon as the superstar footballer wasn't part of Juventus in the club's Serie A match of the 2021-22 opener. While everything remains verbal as yet, Ronaldo has reportedly bid goodbye to his teammates in Juventus, where he had less than 12 months still left as per his contract.

As per a report in Sky Sports Football, Ronaldo has said goodbye to his teammates in the Italian club, emptied his locker after spending just an hour and a half on the training ground. Ever since Ronaldo's agent Jorge Mendes revealed that the 36-year-old isn't willing to continue with Juventus, Manchester City's name has cropped up as his next potential club.

For the unversed, the Italian giants Juventus is asking any suitor to pay €25m transfer fee. On the other hand, Sky in Italy have reported that Ronaldo is on the verge of signing a two-year deal with Man City, the Premier League champions, with a salary of €15m per season.

While there is still time for the deal to be finalised, it seems that Ronaldo has already moved a step closer to enter the Etihad Stadium. On the other hand, Cityzens' Raheem Stirling and Portugal's Bernando Silva are likely to part ways with the elite club.

Being a former Manchester United recruit, it will be interesting to see how Ronaldo's loyal fans in the red half of the city react to him likely to don the blue jersey of the Cityzens.