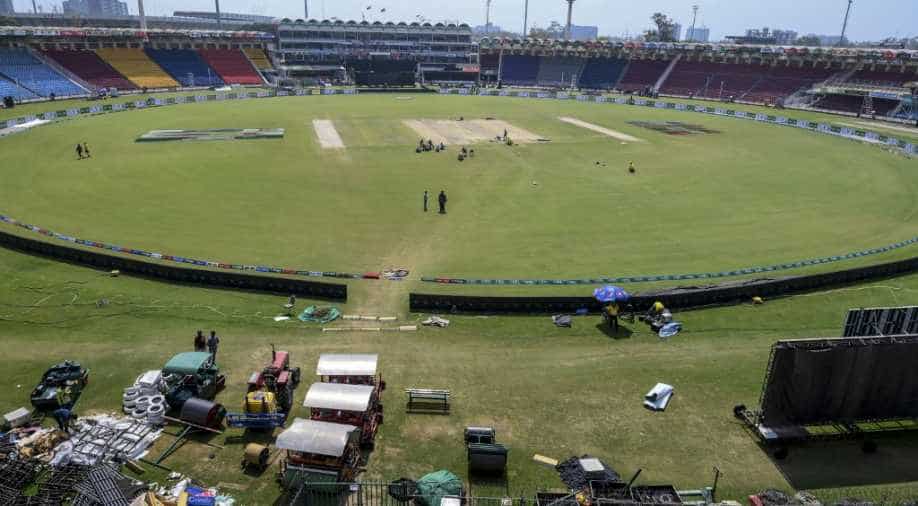 Cricket South Africa (CSA) revealed on Monday that seven people within the organisation had tested positive for coronavirus, raising questions over the sport's potential return to action in the country.

Cricket South Africa (CSA) revealed on Monday that seven people within the organisation had tested positive for coronavirus, raising questions over the sport's potential return to action in the country.

The acting chief executive of South African cricket's governing body, Jacques Faul, said more than 100 tests had been conducted within the organisation, and theu had included players and support staff.

"The number of seven is actually quite low," said Faul, who added CSA's medical and ethical protocol prevented him from revealing the identity of those who had tested positive.

The announced cases of COVID-19 are likely to further delay the resumption of the sport in the country.

A three-team event was scheduled for this coming Saturday involving 24 leading players. It was due to be South Africa's first televised sporting event since the country went into lockdown in March.

It was announced last Saturday the competition had been postponed because it had not yet been approved by the government.

Faul said on Monday CSA had been "a little ambitious" in announcing the date, especially as Centurion, where the match was due to be played, is considered a virus "hot spot".

Faul said no new date had yet been decided and it was possible the venue would be changed.

The news compounds a bad weekend for South African cricket after it emerged that CSA had been criticised by sports minister Nathi Mthethwa during a parliamentary briefing over the appointment of three white men –- Faul, director of cricket Graeme Smith and national team head coach Mark Boucher –- to key positions.

According to local media reports, Mthethwa said he felt "insulted" when CSA president Chris Nenzani told him the appointments had been made on merit.