CPL and CWI to launch T10 tournament named ''The 6ixty'', inaugural season to be played in August 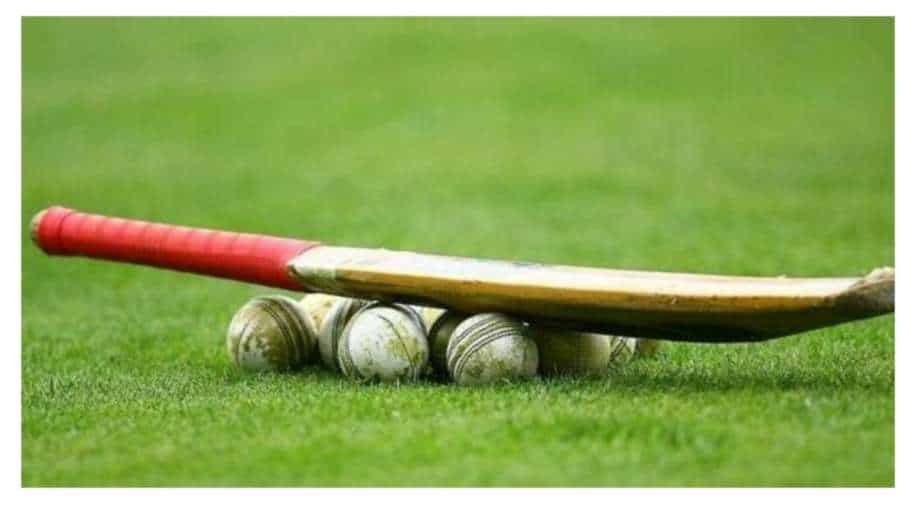 The Caribbean Premier League and Cricket West Indies will launch with a T10 tournament named `The 6ixty` which organisers hope will become a quarterly event that can be staged around the region and beyond. The inaugural season will be played from August 24 to 28 in St Kitts, immediately before the CPL season. In the tournament, a total of six men`s teams will participate, while three women`s teams will be playing in the tournament. In this tournament, the rules are a bit different than in the other leagues.

In an official statement released by Caribbean Premier League, Ricky Skerritt, President of Cricket West Indies, said: "THE 6IXTY has come about because of a close collaboration between CPL and CWI which is the way forward. I am really excited about the innovation, excitement and entertainment that it is going to bring to the fans."Pete Russell, CPL`s CEO, said: "This is a hugely exciting moment for both CPL and Cricket West Indies as we create a tournament that will see cricket fans brought closer to the game. There will be world-class men`s and women`s cricketers taking part in a fantastic event for the Caribbean and this combined with cutting-edge innovations, signals a great moment for all fans of West Indian cricket."