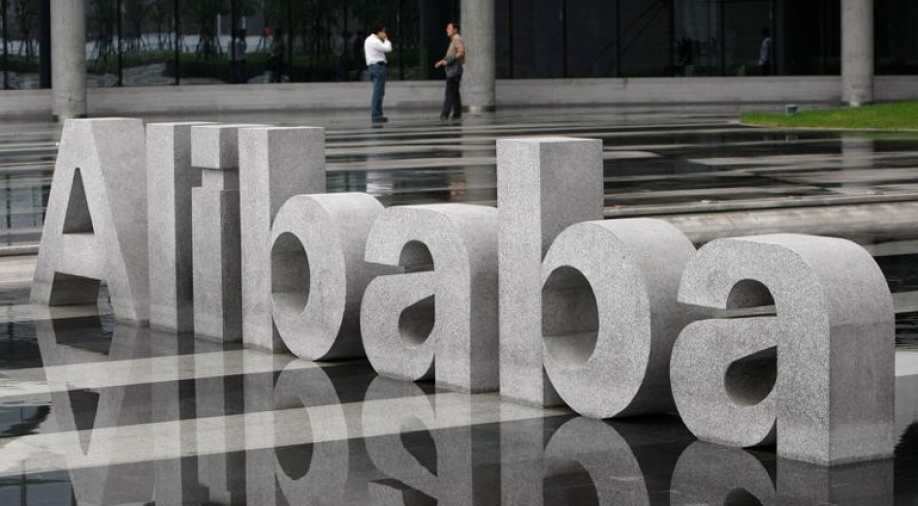 Chinese e-commerce company Alibaba has become a major sponsor of the Olympics after signing a deal with the International Olympic Committee (IOC) that runs until 2028, the two parties said on Thursday (January 19).

Alibaba, which becomes the official e-commerce and cloud services partner, joins 12 other companies - including Coca-Cola and McDonald's as top Olympic sponsors.

No financial details were disclosed. IOC sources have previously told Reuters that major sponsors pay about $100 million per four-year cycle, which includes one summer and one winter games.

"We are indeed very happy today here to announce a historic strategic partnership in the digital world which will transform the global Olympic movement. According to our roadmap for the future of the Olympic games, and the Olympic movement , the Olympic agenda 2020," said IOC President Thomas Bach.