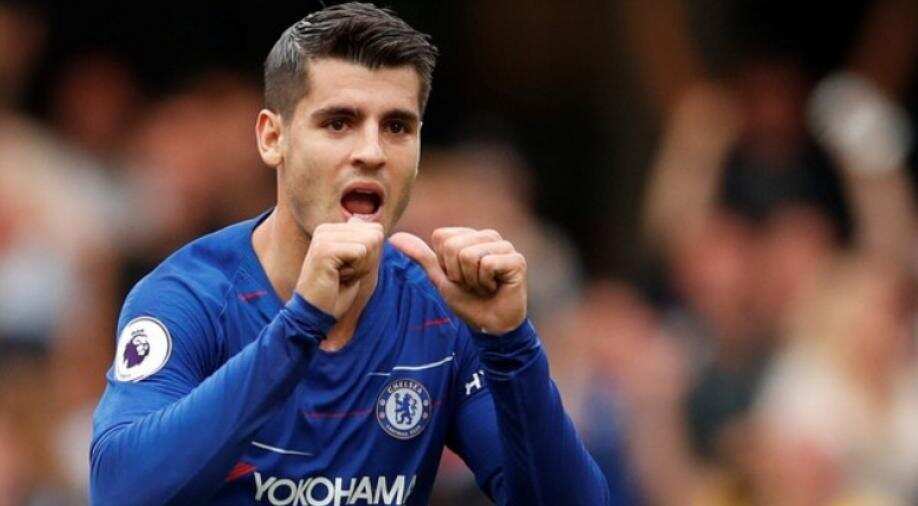 Chelsea striker Alvaro Morata will join Atletico Madrid on a permanent deal at the end of the 2019/20 season, the Premier League club announced on Saturday.

The 26-year-old is in the middle of a two-year loan spell with the La Liga side and will remain in the Spanish capital when it is completed.

Thank you and good luck, @AlvaroMorata. 👊

The Spain international scored 24 goals in 72 appearances for the Blues after joining from Real Madrid in 2017.