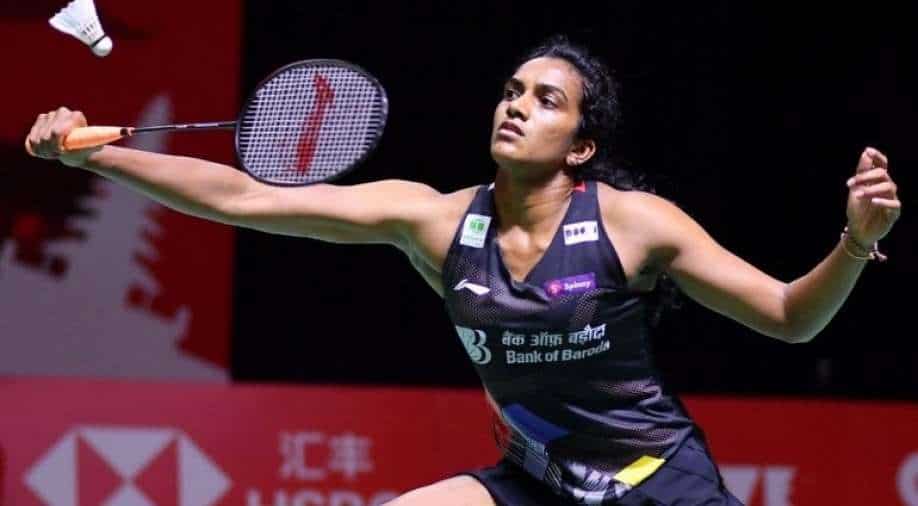 Sindhu had defeated Denmark's Line Christophersen 21-14, 21-16 in a match that lasted for 38 minutes on Wednesday to begin her campaign on a high.

However, Srikanth lost his second Group B game in the men's singles event of the ongoing tournament.

Also, India men's doubles duo of Chirag Shetty and Satwiksairaj Rankireddy on Thursday pulled out of the ongoing tournament.

The players/pairs are divided into two groups of four each. Each player/pair will play every other player/pair in their group in a round-robin format, with the top-two in each group progressing to the semi-finals.