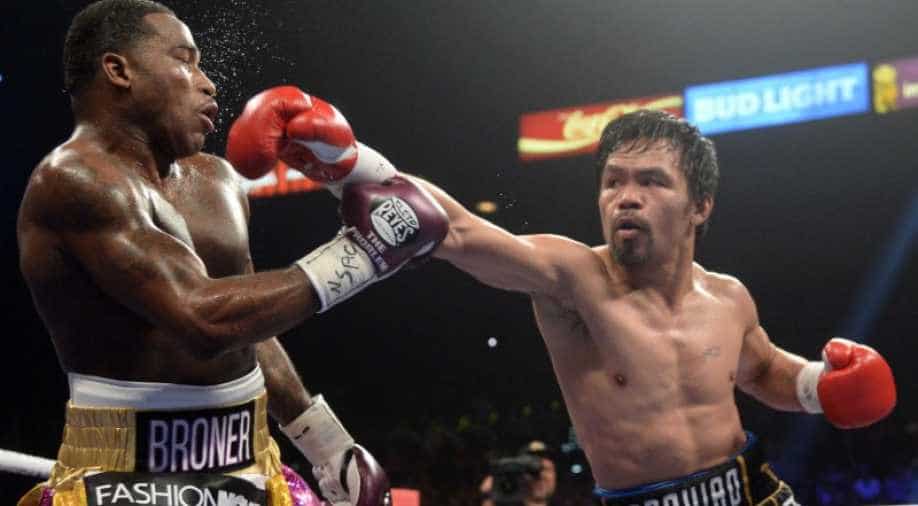 Pacquiao delivered a dominant performance to earn a unanimous decision victory in Las Vegas on Saturday.

The 40-year-old Filipino multiple world champion was quicker and more accurate as he controlled each round and cruised to thetriumph over Broner, 29, who fought gamely and stayed upright despite being hit with several heavy combinations.