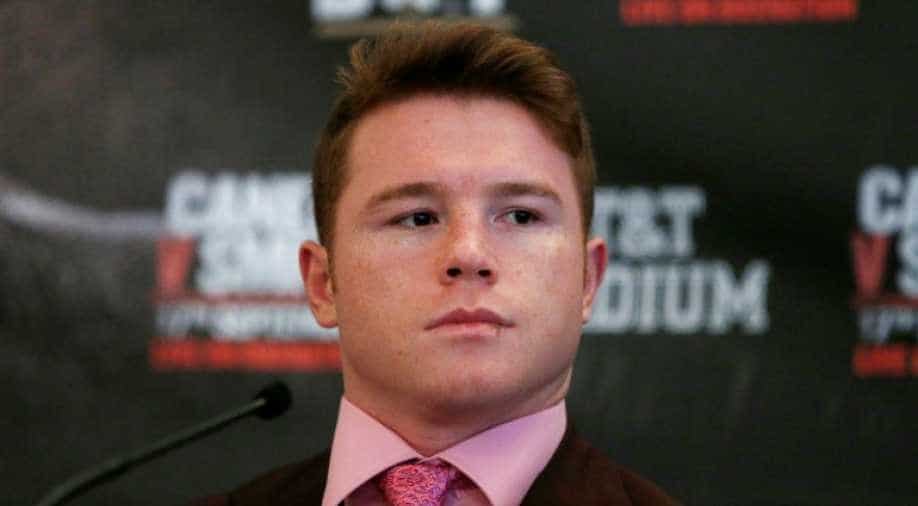 Saul "Canelo" Alvarez confirmed that he will face Caleb "Sweethands" Plant for the undisputed super-middleweight title on Nov. 6 in Las Vegas.

"Going for the missing belt!"

Both boxers dominated in their opponents in their most recent fights.

Alvarez claimed his third title when Billy Joe Saunders` corner threw in the towel in the eighth round of their May bout.

Plant successfully defended his title with a unanimous decision win over Caleb Truax in January.