Bopanna, Roger-Vasselin out of Rome Masters 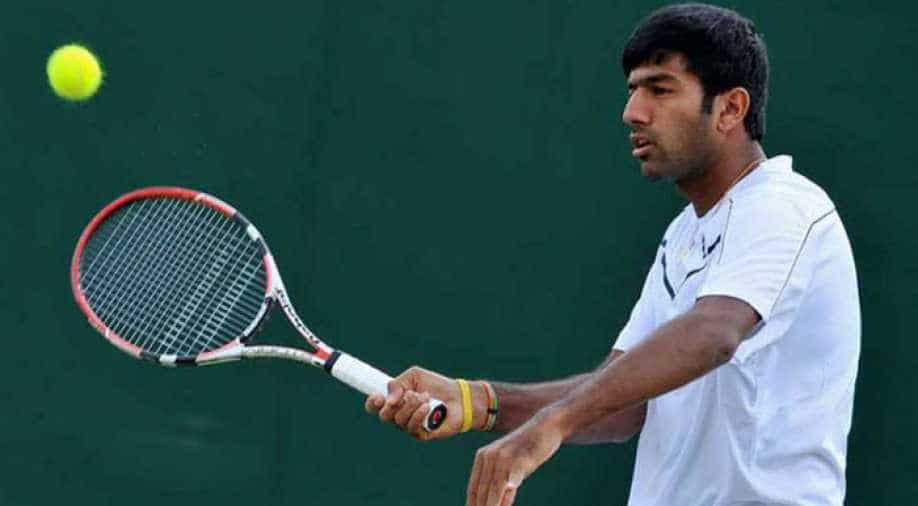 India's Rohan Bopanna and his French partner Edouard Roger-Vasselin are out of the Rome Masters&nbspon Thursday.

The pair lost their second round match to Pablo Cuevas and Marcel Granollers.

The seventh-seeded Indo-French pair lost 6-7(5) 4-6 to their unseeded opponents in one hour and 32 minutes.

Bopanna and Roger-Vasselin have one more week to prepare for the French Open with events lined-up in Geneva and Lyon, next week.

Reaching the semi-finals at the Monte-Carlo Masters in April is the best performance of the season so far for Bopanna and Roger-Vasselin.