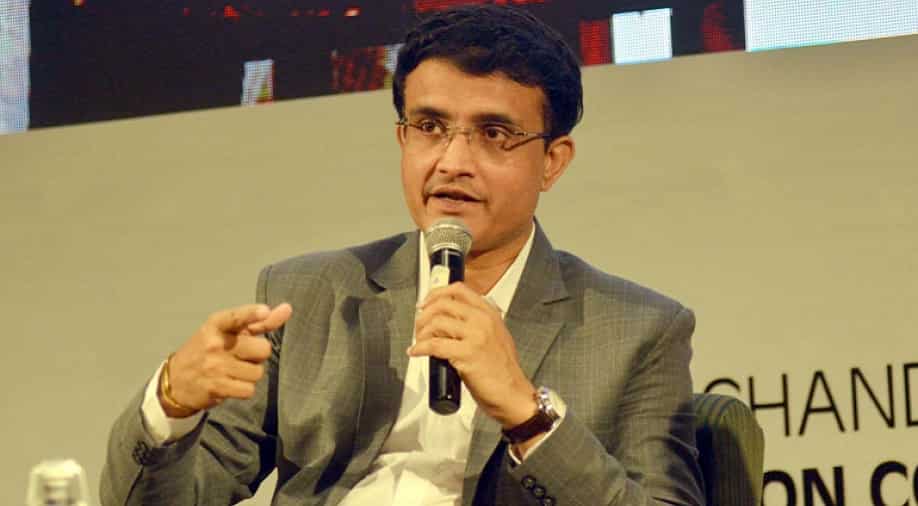 Sourav Ganguly can't hold both positions at the BCCI and Mohun Bagan, as he would fall foul of the 'direct or indirect interest' conflict rule under the BCCI constitution.

The Board of Control for Cricket in India (BCCI) President Sourav Ganguly will step down from the board of ATK-Mohun Bagan after RPSG Ventures won the bid for the Lucknow franchise in the Indian Premier League (IPL) for a record INR 7,090 crores.

As per ESPNcricinfo, Ganguly has initiated the process of standing down from his role at Mohun Bagan, which is one of the most popular football clubs in India and is currently part of the Indian Super League (ISL).

In addition to being one of the directors on the Mohun Bagan board, Ganguly is also a shareholder.

The issue of the conflict surfaced after RPSG vice-chairman Sanjiv Goenka, the owner of Mohun Bagan as well as the as-yet-unnamed Lucknow IPL franchise, told CNBC-TV 18 on Monday that Ganguly was on the verge of stepping down.

"Well, I think he is going to step down from Mohun Bagan completely... I think today," Goenka told the business television network, as per ESPNcricinfo. "It is for Sourav to make the announcement. I mean, sorry. I think I pre-empted it.

ALSO READ: 7 home, 7 away! How many matches will IPL 2022 have after addition of Lucknow, Ahmedabad franchises?

"If Ganguly carried on occupying the positions both at the BCCI and Mohun Bagan, he would fall foul of the `direct or indirect interest` conflict rule under the BCCI constitution.