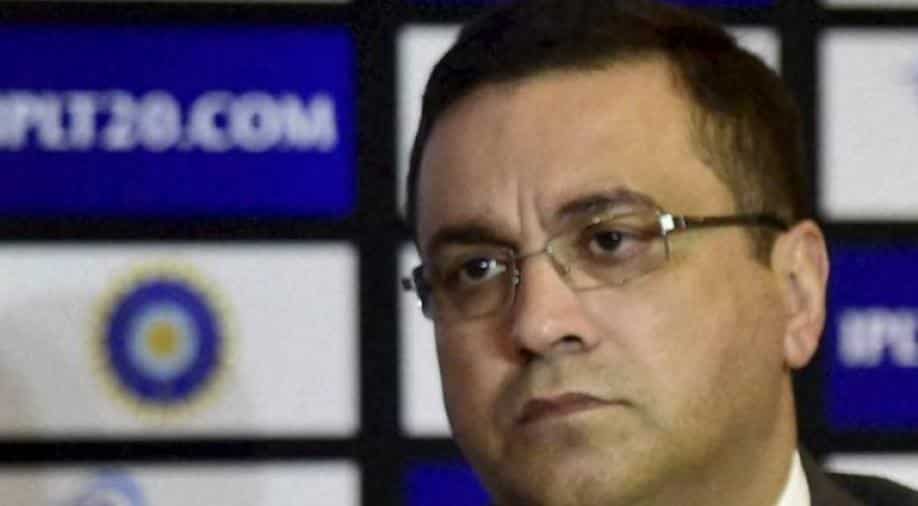 The ICC meeting will take place from October 16 to October 19th.

Board Control of Cricket in India(BCCI) CEO Rahul Johri who has been accused of sexual misconduct won't be attending the International Cricket Committee meeting in Singapore.

The meeting will now be attended by Amitabh Chaudhary who is the acting secretary of the cricket board, sources told news agency ANI. The ICC meeting will take place from October 16 to October 19th.

A woman had alleged that Johri had sexually harassed her when she was her colleague in a TV channel. "Rahul Johari (sic), your #timesup," the woman had accused him on Twitter.

The BCCI had asked Johri for an explanation after the allegations were revealed by the unknown woman.

The Committee of Administrators(CoA) had decided not to allow Johri to attend the Singapore meeting, ANI reported.