Barcelona to play Arsenal in friendly at Nou Camp 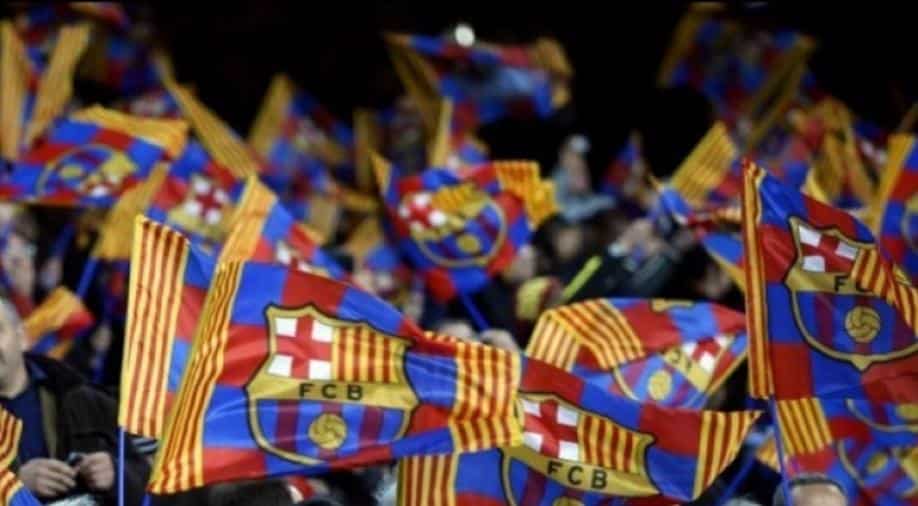 Barcelona will play a pre-season friendly with Arsenal at their Nou Camp stadium on August 4, the La Liga champions said.

The match against the Europa League runners-up is the annual Joan Gamper trophy which is traditionally Barca's final game before the new season but this year the fixture is sandwiched between two overseas tours, to Japan and the United States.

Ernesto Valverde's side are then due to return to Barcelona and after playing against Arsenal they will fly to the States for two matches against Napoli in the inaugural La Liga-Serie A Cup, in Miami on August 7 and in Michigan on August 10.

Barcelona and Arsenal last met in a Champions League last-16 tie in 2016 which the Catalans won 5-1 on aggregate.