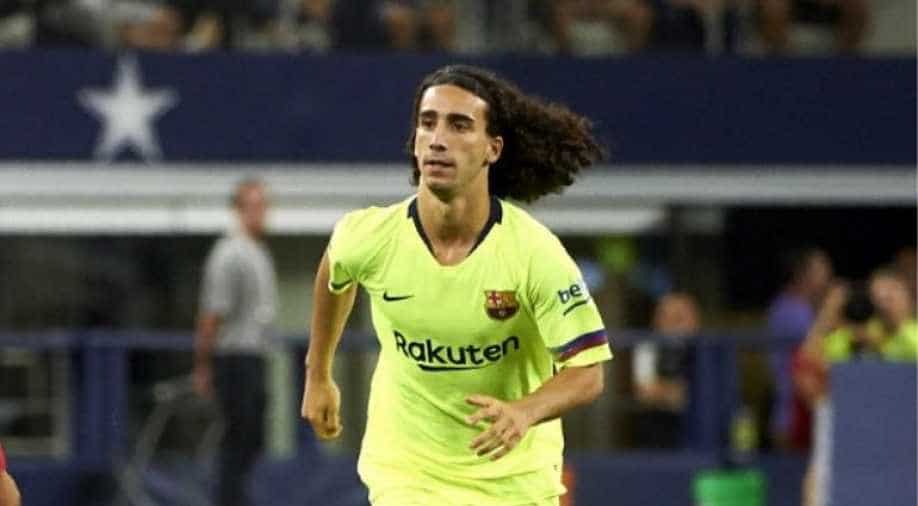 Barcelona have re-signed left-back Marc Cucurella from Eibar after the 20-year-old's impressive first season in the Spanish top flight.

A statement from the La Liga champions said they had exercised a buy-back clause in the player's contract for four million euros, less than two months after Eibar had agreed to sign him on a permanent basis for two million euros.

Cucurella, who can play on the left side of the defence and the left-wing, came through Barca's youth ranks but only played seven minutes of first-team football in the Copa del Rey before moving to Eibar on loan last season, playing 31 La Liga games.

He made his name with a stunning performance in the Basque team's 3-0 win over Real Madrid and scored against Barca in a 2-2 draw on the final day of the season.