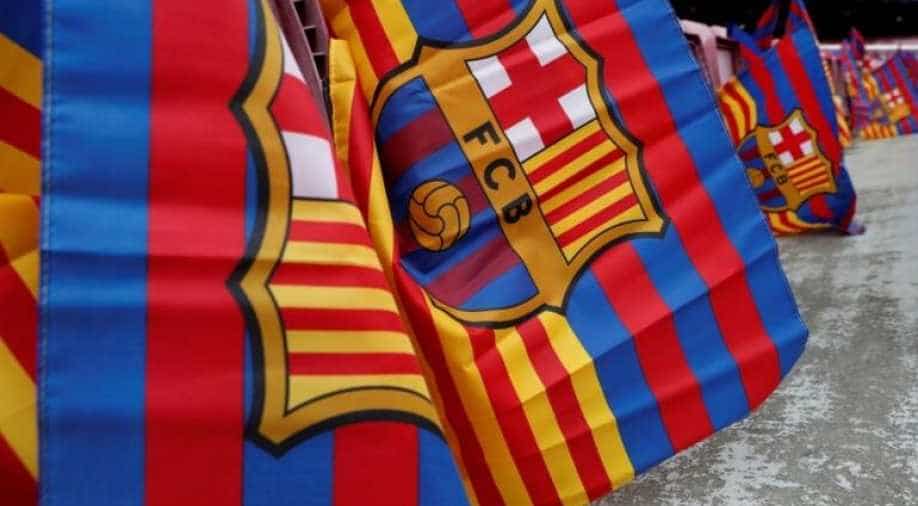 The bonus was two million euros less than the amount that was paid out in 2018.

The bonus was two million euros less than the amount that was paid out in 2018. The figure was three million euros more than what the players received when the club won the treble in 2015.

The report revealed that the club spent a total of 541 million euros on staff costs across all its sports teams, with 311.9 million spent on first-team coaches and players.

While Barca won La Liga at a canter and lifted the Super Cup last season, they lost the Copa del Rey final to Valencia and were beaten by Liverpool in the Champions League semi-finals.

Barca paid players 89 million euros for the 2014-15 campaign when they won La Liga, the Copa del Rey and the Champions League.

They handed out 94 million euros for the 2017-2018 season when they won the Copa del Rey and La Liga titles.