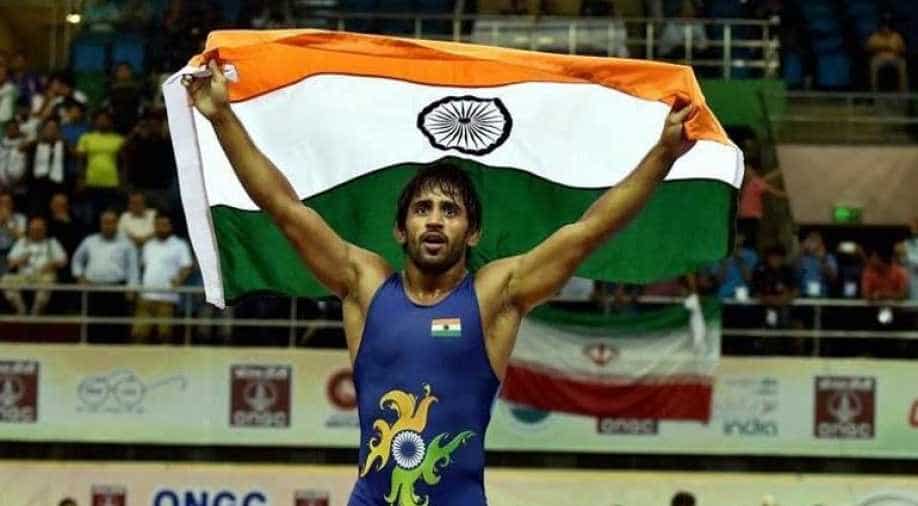 India's star wrestler Bajrang Punia settled for a silver medal after losing the final of the World Wrestling Championships to Japan's Takuto Otoguro in Budapest on Monday.

Bajrang, who defeated Alejandro Valdes Tobier of Cuba 4-3 to enter the 65 kg Freestyle final, went down 9-16 to the Japanese.

The silver makes Punia the only Indian wrestler to win two medals at the Worlds.

The Commonwealth Games and Asian Games gold medallist had won a bronze in the 2013 edition.

Sushil Kumar still remains the only Indian to have won a gold at the Worlds, achieving the feat in 2010 in Moscow in the 66kg category.