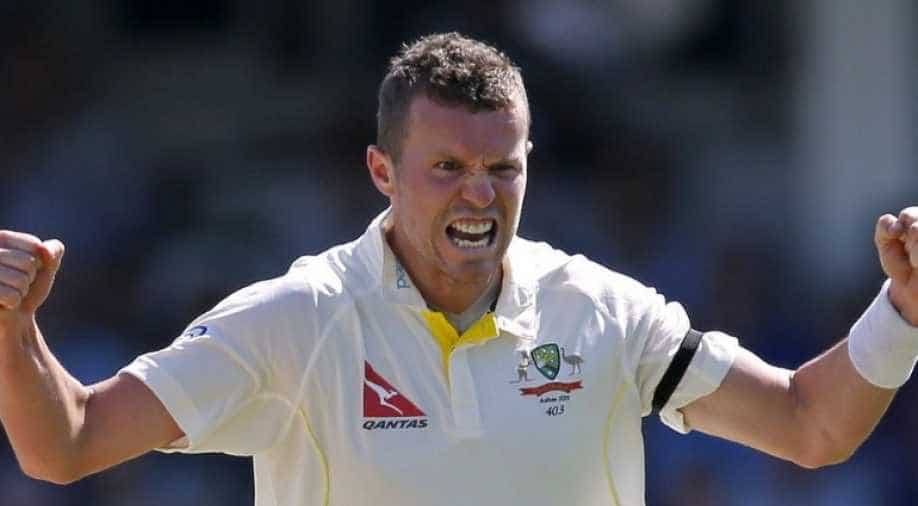 Earlier this year, the player had starred in England to allow Australia to retain the Ashes

The player made an emotional announcement in front of his team-mates at the Melbourne Cricket Ground before the start of play on day four of the ongoing second Test against New Zealand, cricket.com.au reported.

Siddle, who has been a vital cog in the Aussie bowling scheme of things, did not get a chance to play in the second Test against New Zealand. After announcing retirement, the player was seen exchanging hugs with his team-mates and support staff of Australia.

Siddle ends his career at the 13th spot on the list of highest wicket-takers for Australia in the longest format of the game. He finishes with 221 wickets from 67 Test matches.

Earlier this year, the player had starred in England to allow Australia to retain the Ashes.

He had made his debut in 2008 against India at Mohali and went to dismiss Sachin Tendulkar to register his first scalp in the longest format of the game.

Siddle also managed to take a Test hat-trick on his birthday during the 2010-11 Ashes.

He also played 22 ODIs and two T20s for Australia. He is currently representing the Adelaide Strikers in the ongoing Big Bash League (BBL).