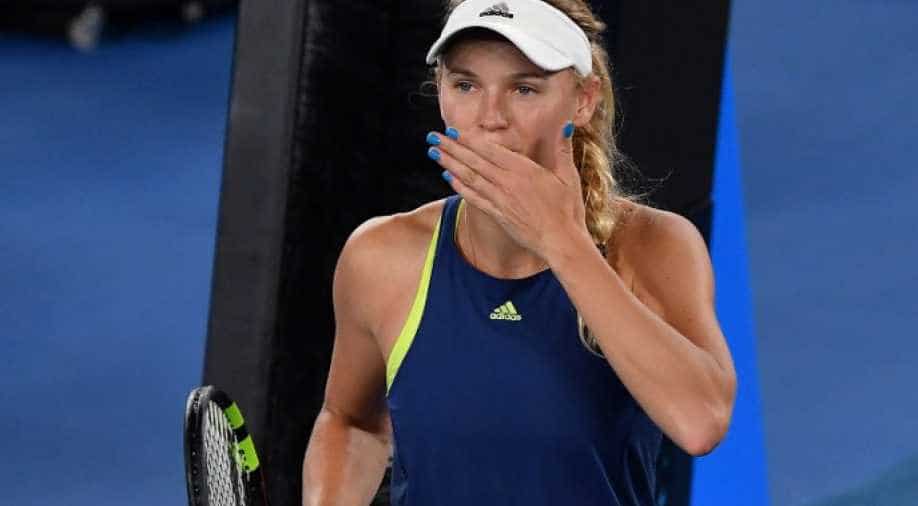 Denmark's Caroline Wozniacki beat Spain's Carla Suarez Navarro in a tough three-set encounter to enter the semi-finals of the Australian Open in Melbourne.

The Danish players committed just three unforced errors but lost her way in the second set. The second seed, however, came back strongly in the final set to finish the game.