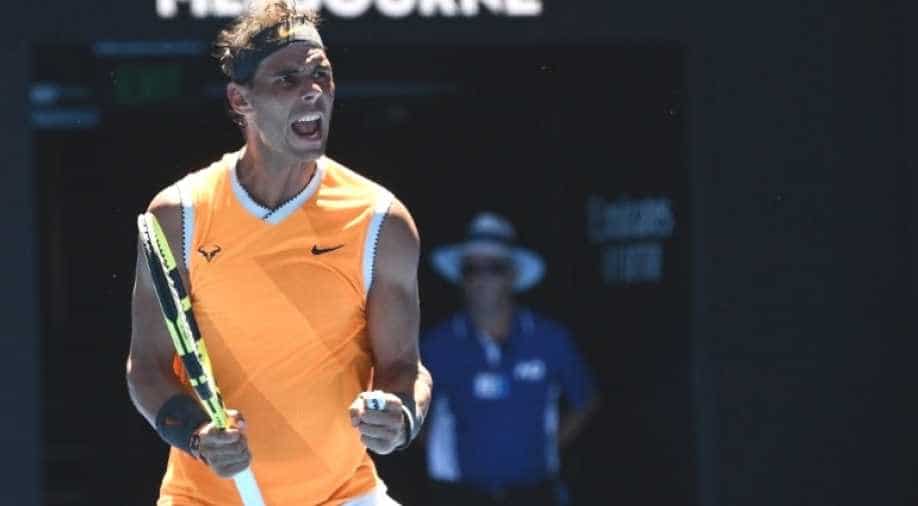 Rafael Nadal routed Tomas Berdych 6-0 6-1 7-6(4) in a centre court masterclass to charge into the quarter-finals of the Australian Open on Sunday.

The 2009 champion was relentless at Rod Laver Arena, claiming the first two sets in an astonishing 51 minutes and firing 32 winners past the hapless Czech to reach the last eight at Melbourne Park for the 11th time.

Spaniard Nadal, who avenged his defeat to the former world number four in the quarter-final of the 2015 tournament, sealed the win on his first match point when the Czech hammered into the net.

Bidding for an 18th Grand Slam title, second seed Nadal will play unseeded American Frances Tiafoe for a place in the semi-finals.